In the U.S., February is designated as Black History Month. This is a time to celebrate the achievements of African Americans and recognize the central role of black culture in U.S. history. This has been a tradition since 1976.

Every year at William Jewell College the Black Student Association (BSA) organizes a series of events to commemorate the month. This year BSA organized Jewell Kitchen, Gospel Night and Love and Soul. 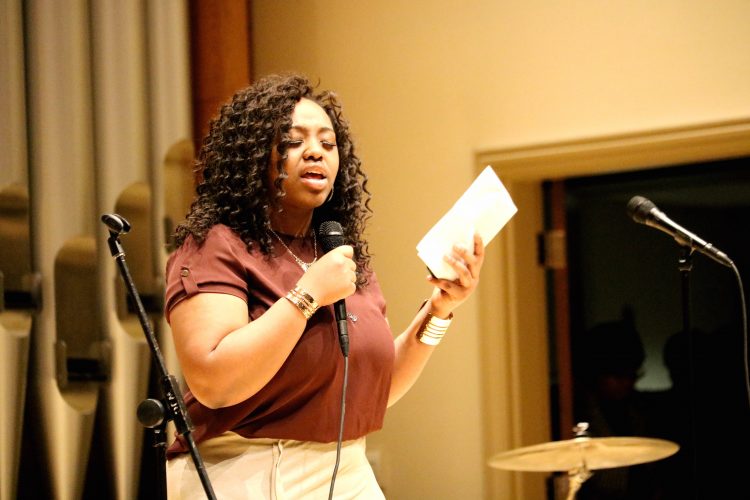 Shakiyla Hughes, BSA president and senior psychology, communication and Applied Critical Thought and Inquiry major, said that BSA’s focus has been on strengthening connections between BSA and the Jewell community.

“For Black History Month we are really striving to make stronger connections between BSA and the larger Jewell community as well as specifically the black community here at Jewell. We’re trying to do so by scheduling events that are out of conflict with other Jewell activities,” said Hughes.

Jewell Kitchen was the first event. It was hosted Wednesday, Feb. 7 and raised over $500 for a local charity. Hughes believes that this event was so successful because it provided a medium for people to connect over food and music despite their differences.

“That was where we sold plates of soul food for like five bucks in advance and seven dollars at the event just to raise awareness of BSA and to enjoy one another’s company over food and music. A portion of the proceeds of that event went to the Boys & Girls Club of KC,” said Hughes.

“Not only did we have more students show up, but also faculty and their families. I’m glad we included everyone on campus, including the families of faculty members,” said Rucker.

The second BSA event of the month was Gospel Night Wednesday, Feb. 21. It featured performances from several local and out-of-town artists and church groups. This event was intended to explore black culture through song.

“This Wednesday we have gospel night. That’s an opportunity to connect with students and the KC community and, kind of, review another facet of black culture and history, what that means and where it came from,” said Hughes.

Both Jewell Kitchen and Gospel Night are relatively new events for BSA. This is only the second year that either event has been held on Jewell’s campus. Love and Soul is a long-running event. It features art, music and poetry from the Harlem Renaissance, similar to an open-mic-night. 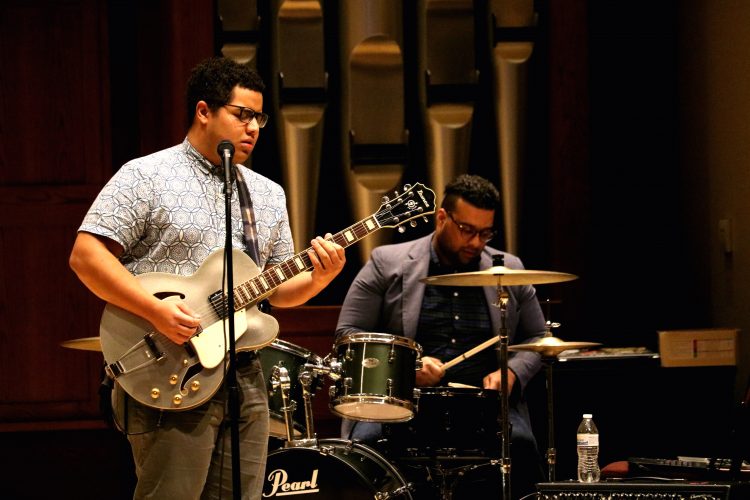 “For the last week of February we’re going to have an event, Love and Soul, that’s an event with kind of the same goal but that will kind of more so reference the Harlem Renaissance and all of the art and the music and the poetry that came out of that era,” said Hughes.

Ultimately, the presence of these events on campus is intended to improve students’ understanding and empower a marginalized culture.

“The necessity is to open eyes and to open minds. So, if we could get more people to come to meetings I feel like it could help fight misconceptions that people have about black people and black culture. There are plenty of people who don’t see things the way we do or aren’t completely aware of issues that we face or why certain movements are going on in the black community,” said Williams.

Rucker echoed this sentiment, advocating for all to have a greater awareness of black culture and history.

“I would like the students of Jewell to know, along with myself, more than just the oppression throughout black history. I want them to know our culture,” said Rucker.