As the week draws to a close the William Jewell College Cardinals braved wind and rain to take on Southwest Baptist University in the Oct. 6 Homecoming Football game, resulting in Jewell’s first win of the season.

The final score was 14-10 with Bulla Graft, junior business administration major, scoring a touchdown in the second quarter and Will Schneider, sophomore undeclared major, scoring another in the fourth.

The game kicked off at 1 p.m. Saturday after a series of events on campus organized by the Alumni Board of Governors. Several Jewell students, alumni and families of the players attended the game in Greene Stadium and the audience exceeded the number expected for a typical Cardinal game. 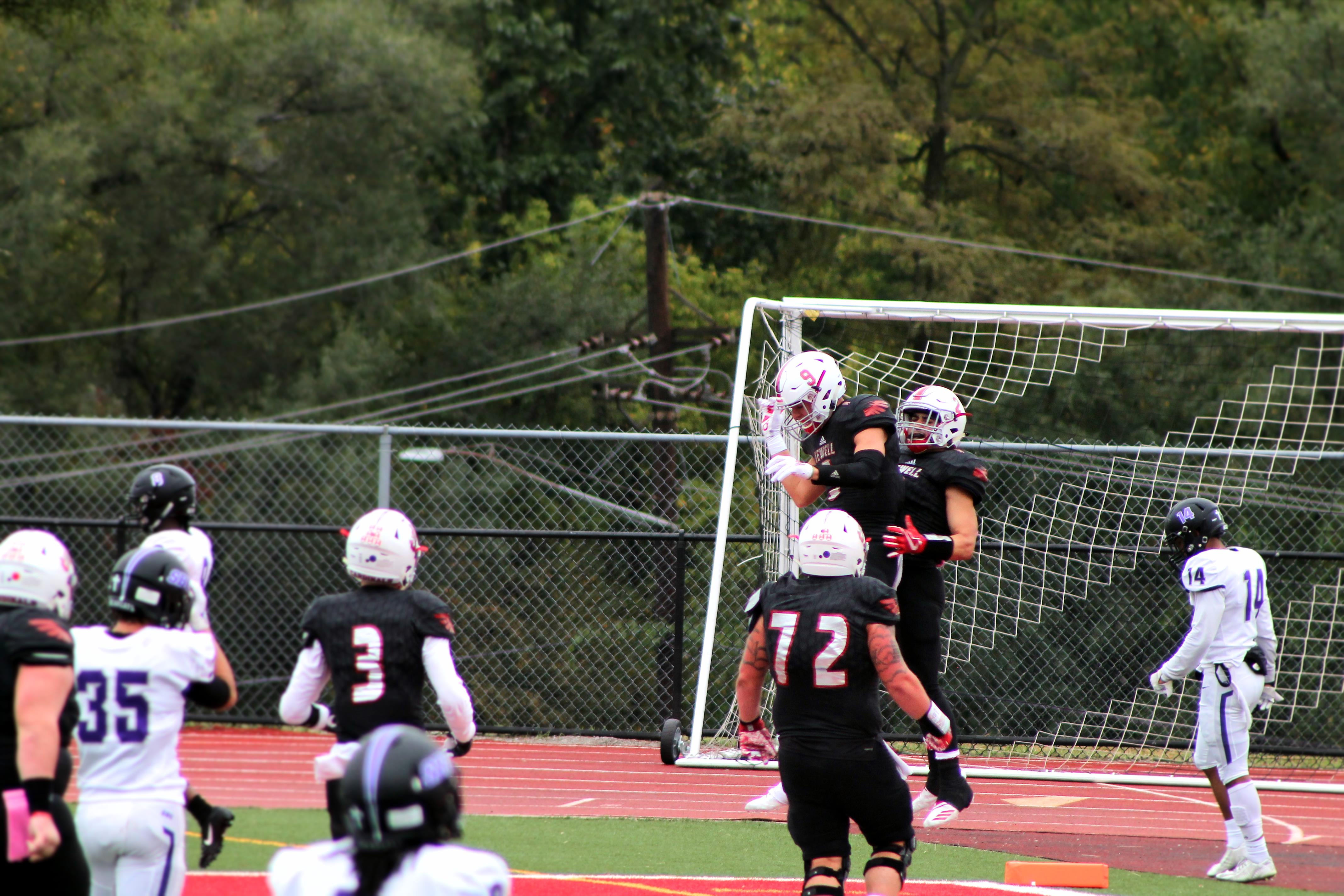 Bulla Graft scored the first points of the match with a touchdown in the second quarter.

Mackenna Kemp, junior nursing major, remarked that the game was great from every aspect.

“The crowd was very engaged and excited,” said Kemp. “The drumline did a great job, the dancers were super energetic – they killed it.”

“It was nice to go-get instead of get-got,” said Johnson. 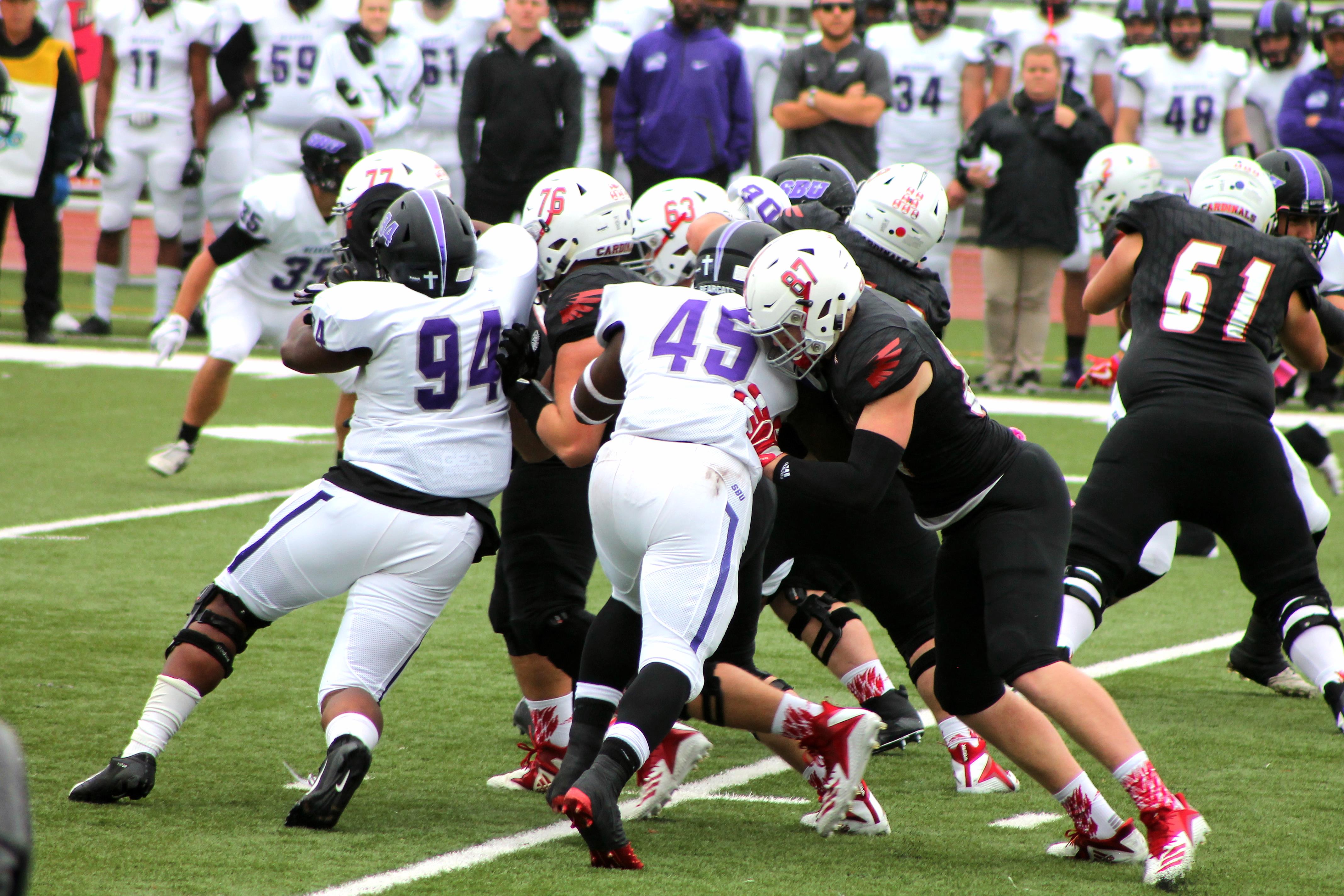 During halftime fans were treated to performances from the Jewell Drumline and the Crimson Dancers. It was also revealed that Zeta Tau Alpha and Lambda Chi Alpha (LCA) were the winners of this year’s spirit stick.

“We came out and represented. To me winning the spirit stick means more than winning the whole thing because it means we actually showed up,” said Foote. “Homecoming chair, Nick LaDue and Jeffrey Burrow were behind everyone’s good spirits.” 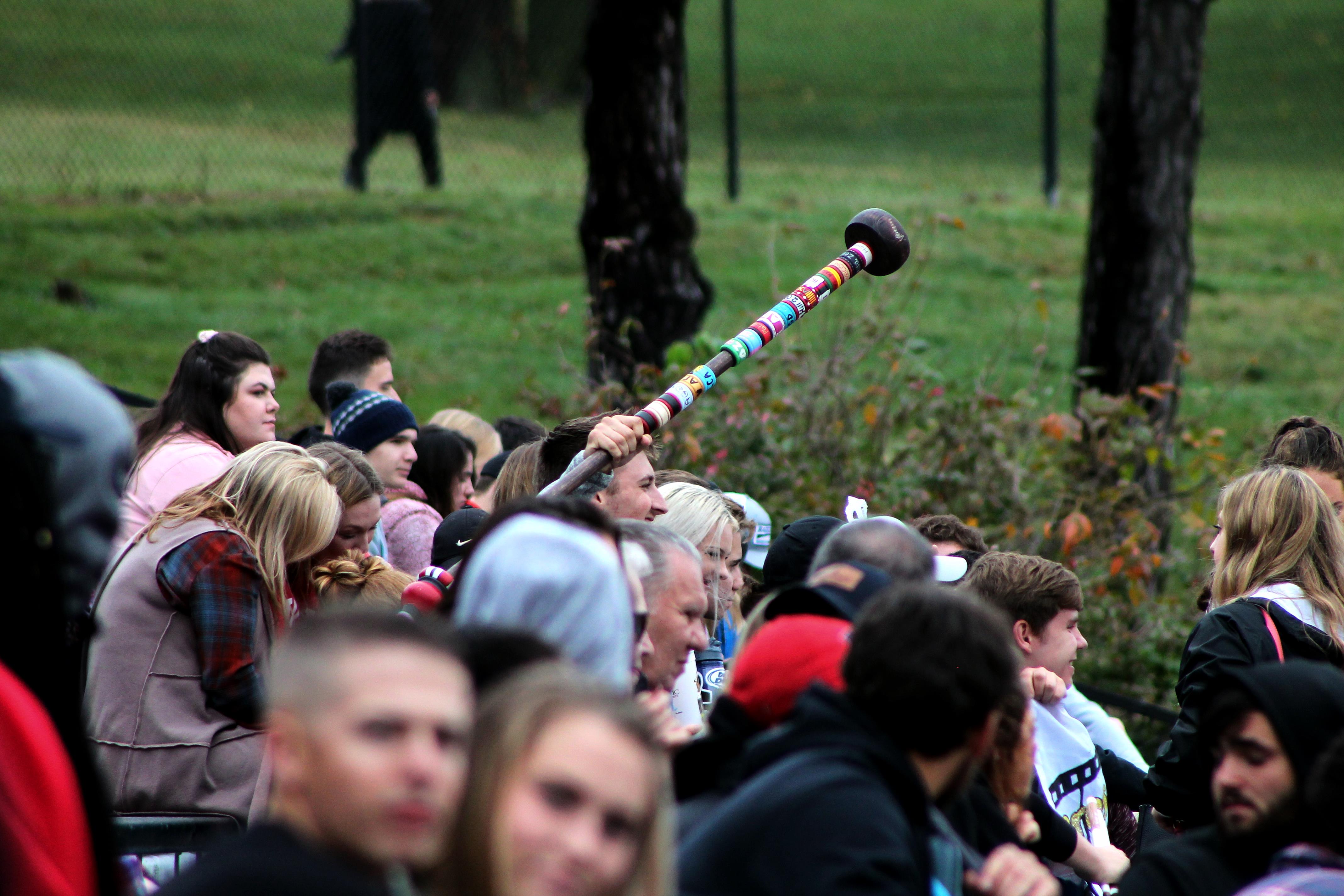 “It’s always awesome getting to play at the football games. Especially during homecoming with all the fans and the energy from the drumline, it’s a great feeling,” said Seward. “With all the spirit we have in LCA not even including ZTA, I wasn’t surprised at all that we got the spirit stick; we’re all here to have fun. and that’s what it’s all about.”