The Hilltop Monitor spoke with sophomore Oxbridge Literature and Theory and physics major Caeley Pittman while she was studying in the Pryor Learning Commons. She talked about why she likes her seemingly unrelated majors and where she sees relationships between them.

“I’ve just seen a lot of connections between the humanities and the sciences. For example, I was able to take the idea of limits in Calculus I to kind of express the limits of humanity, which isn’t a one-for-one analogy, but I like the idea of using more ‘concrete’ abstract ideas in math to represent philosophical abstract ideas. Both subjects are creative, and I think I looked at science for answers, but the more I’ve learned and the more I’ve read, the more I’ve realized no one has the answers.”

“It’s also nice to change the way you perceive things. I think when you perceive things through a philosophical, or literature-based or more creative outlook, you view things more subjectively, whereas when you look at things from a scientific perspective, you’re attempting to be much more objective. So I think you can get two different perspectives using two different frameworks, which is kinda cool.” 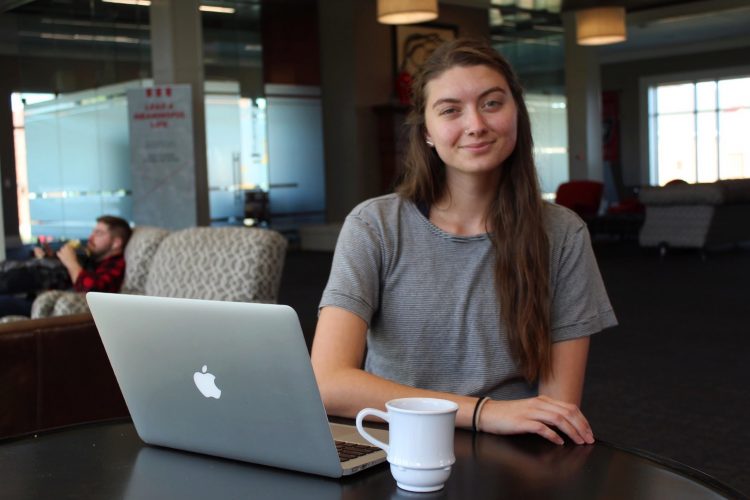 She discussed how her specific area of interest in physics, astronomy and astrophysics relates to her attempts to find both creative and objective perspectives.

“There’s just so much theory [in astrophysics] that you have to use ideas from philosophy in addition to the established laws we have for physics, which aren’t solid, they just haven’t been disproven. When you look at things like neutron stars or black holes, these are things that we have no intuition to think about. You can’t just look at the world around you to see how they work. You have to extrapolate ideas.”

She also explained how she thinks about perspective altering perception and how that ultimately leads to knowledge. 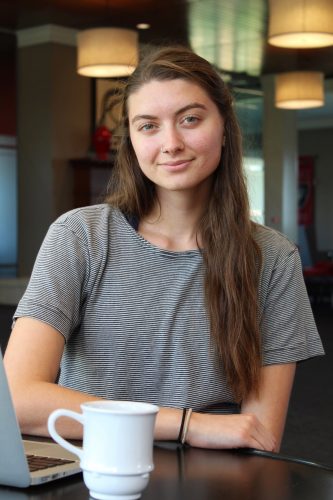 “When you look at a text and consider all the elements that have made that text be what it is, how my experiences shape it, how the author’s experiences shape it, how the cultural environment shapes that text and how the meaning of the text changes over time. I think that idea can still apply in science. Especially looking at scientific history. So I can look at people who believed the geocentric theory, that the earth is the center of  the universe, and say, ‘Wow, they’re just really stupid.’ But no, that was actually the most logical conclusion that they drew from the information they had. Within their context, they brought out the meaning from the evidence they had the best they could. But as human knowledge in general has increased and our ability to measure, to research, to figure things out has increased, we’re able to draw more true conclusions.”

“In no matter what I study, I like things that blow my mind, things that I wouldn’t have come up with on my own. I like reading really clever books that I didn’t foresee the events that happened happening. I like studying extreme elements of astrophysics because they’re not things I can understand just by looking at the world around me. You have to have other people’s theories, theories of genius.”