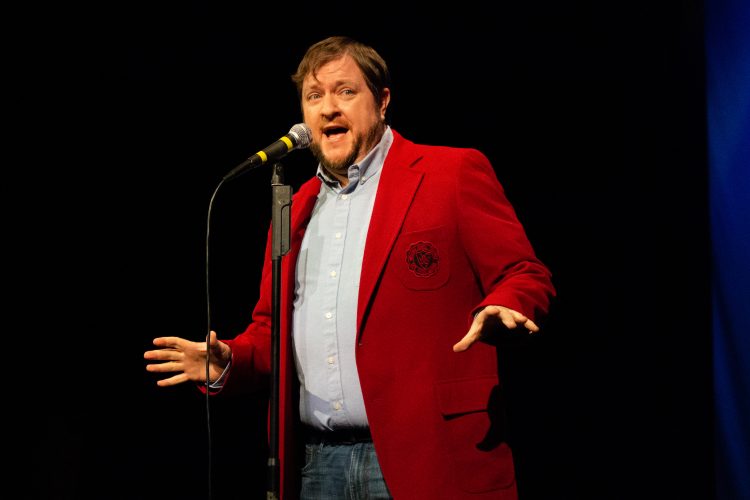 On Nov. 16, William Jewell College’s QUILTBAG, a club for the LGBTQ+ community on campus, put on their first “Broadway Backwards” event. The event took place in Gano Assembly and was open to the public and student body.

“Broadway Backwards” was a night of gender-bending performances, where performers stepped out with pieces and costumes that aren’t typically associated with the gender of the original character. These songs also required the audience themselves to see the constructs of gender in new lights, as well as view aspects of relationships in a way not typically displayed.

Many members of the Jewell community stepped up to perform for a good cause, as the event also raised awareness for charity. Charging $3 per seat and $10 for luxury options, over $300 was raised. All proceeds were donated to Broadway Cares/Equity Fights AIDS –a program for the theatre community that provides funds to help fight the AIDS crisis. 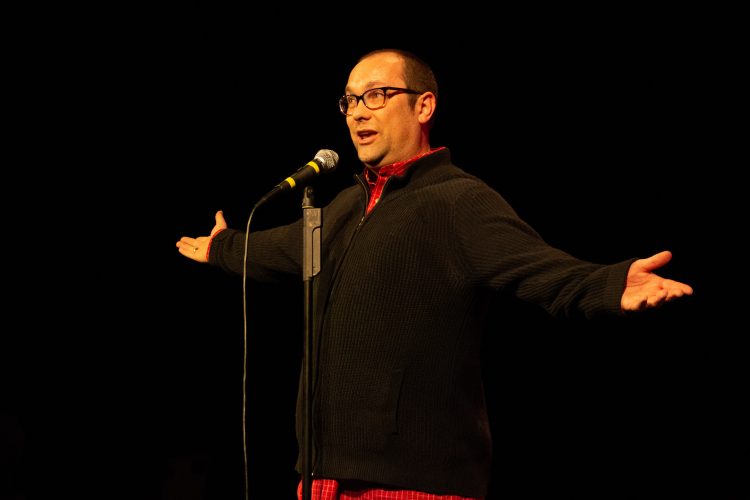 “I had heard about Broadway Backwards performances happening at community theaters, researched it, and thought it would be a great fundraiser for QUILTBAG, considering the talent we have in the student body at Jewell,” said Cara Ellman, senior music performance major and secretary of QUILTBAG.

Ellman’s idea, then made into reality for Jewell with the help of QUILTBAG board, proved to be a successful night. Full of fun and music, all while raising awareness and money for a good cause and showcasing the LGBTQ+ community, the event was something memorable for all who were involved.

“I think overall the event went off without a hitch and was really really well received by the Jewell community, so I would like to see it continue to grow next year. We could even maybe do it next semester if there is enough interest,” said Ruwe.

“Broadway Backwards” was an important night for a lot of people, in many ways. Some were finally able to perform their favorite songs for the first time, and some were able to see the community they’re involved in being represented. But for all, it was a great way to spend a Friday night.