Following is a summary of the major topics of focus portrayed by each cabinet at the debate as well as each group’s running platform as sent to the Hilltop Monitor. 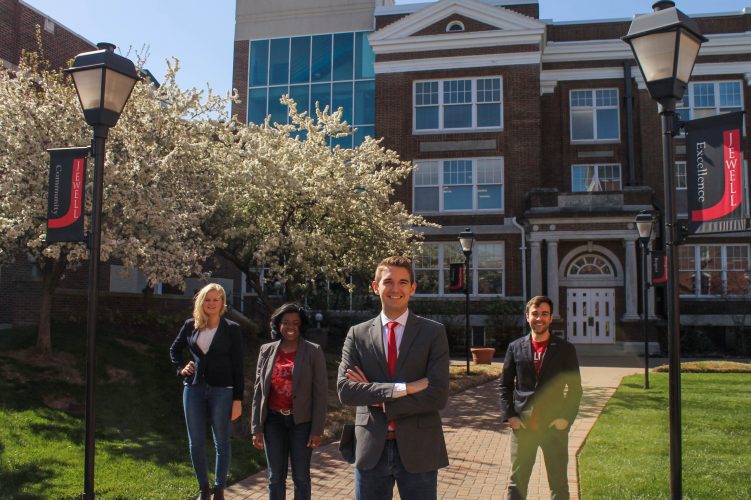 This cabinet emphasized the importance of communication between the student body and Senate. For them, this means Senate reaching out to other student organizations to create joint programs, executive cabinet and other senators in direct communication to ensure true investment within the College’s governance, introducing communication courses into Critical Thought and Inquiry (CTI) curriculum and increasing openness in communication regarding diversity on campus.

Regarding student liberties, this cabinet focused on the importance of treatment as adults given our status as four-year residents. They believe that fighting for off-campus housing would waste time that could be better used trying to make more achievable changes, such as making the alcohol policy to a less punishment-focused system, extending designated smoking areas and improving communication with Student Life. Bringing alcohol to the Cage was a specifically mentioned policy.

To balance students’ rights, the cabinet believes that students’ responsibilities to each other and the College are of equal importance.

The cabinet feels that four-year on-campus living fosters community on campus, which is important to the diversity they hold as important. Diversity is something that they would hope to increase within the student body.

Carroll was emphatic that their focus would be on significant progress through small but noticeable changes.

All members of this cabinet stated that they would run for a position on Student Senate if they are not elected. 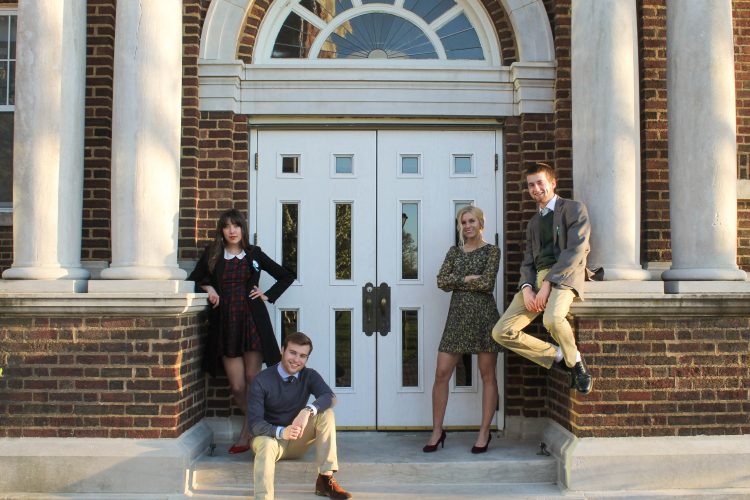 This cabinet is running on a platform of reforming alcohol and tobacco policies, increasing media freedom, changing the housing policy and improving women’s safety on campus.

Running as the Reform Party, this cabinet emphasized that they feel an urgent need for large changes to be made on Jewell’s campus. They believe that they represent the College’s core values and hope to increase participation in Senate as well as diversity within organizations in general.

A large part of their platform is increasing students’ freedoms. They feel that the tobacco policy should be brought back into open dialogue between students and administrative bodies, particularly given the four-year residence policy. Similarly, they believe that the current alcohol policy is restrictive to the point of being dangerous given its, as they believe, unrealistic expectations, focus on punishment and tendency to foster dishonesty between students and Student Life.

Rash’s cabinet believes that the aforementioned residence policy is problematic for financial and social reasons. Also regarding student liberties, they argue that there is an unnecessary amount of censorship being carried out by administrative bodies and that students should feel able to speak more freely about ideas.

They would hope to increase passion and more diverse participation within Student Senate as a whole.

In closing statements, the cabinet emphasized its prioritizing of reforming sexual assault awareness measures on campus as well as their belief that they would be coming into this executive position as equals with the rest of student body.

When asked if they would run for Senate positions in the case that their cabinet does not win the election, Rash responded with a reiteration of his belief in the need for significant changes on campus. Curran-Howes and Wilkerson agreed that they would consider doing so depending upon which cabinet wins. Ainge expressed his hope that everyone running would do so, committing to doing so himself. 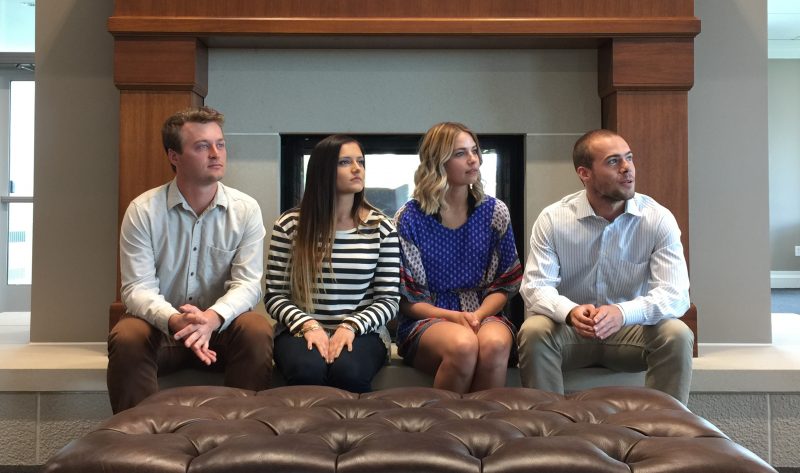 This cabinet is running on a platform of small, tangible changes, more liaisons among campus organizations, increased student involvement, improvement on current Senate policies, bridging the gap between students and administration and reforming the housing policy.

They presented their main goal as being small, tangible changes that will make a difference on campus. They believe that more open communication between students and administration is the way to achieve improvements upon changes Senate has already made.

The cabinet feel that the general student body’s involvement in Senate policy is crucial, their slogan being, “Let’s achieve together.” In this vein, they see Senate’s role as a liaison between students and Student Life and administrative bodies.

Viar’s cabinet sees the balance between students’ rights and responsibilities as very important, particularly with regard to understanding how acting on one’s rights affects others. Because of this, they aim to change the housing policy to allow at least seniors the chance to live off-campus. They do not believe this will negatively impact Jewell’s community because those students have been here for three years prior to this move. They would hope to extend the current designated tobacco areas on campus. However, they do not believe that changes to the alcohol policy outside of tailgating reform are realistic expectations to hold.

They emphasized the importance of the committees and organizational liaisons that exist in the current Senate structure.

In closing statements, the cabinet emphasized a focus on small, tangible and realistic changes from which students will visibly benefit.

The whole cabinet agreed that they would run for positions on Senate given a loss in this election. 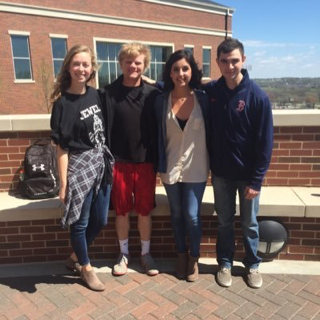 This cabinet is running on a platform of modernizing current policies with emphases on tailgating, alcohol, first-year visitation and improvement of amenities.

This cabinet emphasized the good relationships already existing between its members and Student Life as a pathway to responsible and realistic changes. On this note, they hope to increase Senate’s role in bridging the gap between the student body and Student Life. They would aim to increase honest and inclusive conversation among students as well as between students and Senate in order to create policies that students want and from which they would benefit.

This cabinet believes that Jewell’s four-year on-campus policy fosters an all-important community. With that being said, they do not aim to reform this housing policy. However, they do believe that students should be given adult rights and responsibilities. In this attitude, they would hope to expand tailgating, extend designated areas for tobacco use and increase the openness of alcohol consumption for those students who are of age.

This cabinet’s largest emphasis seemed to be the necessity of inclusive, honest and genuine conversation among Student Life, executive cabinet, senators and the student body as the way to make responsible policies and meet the realistic expectations they feel they are providing to the College. In this way, they claimed to guarantee progress if elected.

On behalf of the cabinet, Novak responded with a “resounding yes” in response to the question of whether they would run for Senate positions if not elected as the executive cabinet.

You can vote through a survey that will be in your Jewell email today. A video of last night’s debate can be found on Student Senate’s Facebook page.