On pages 24-25 of the most recent version of the passport issued for United States citizens, one can find the words, “The cause of freedom is not the cause of a race or a sect, a party or a class – it is the cause of humankind, the very birthright of humanity.”

These words belong to scholar, activist and feminist Anna Julia Cooper–and they are but a slight glimmer of the shining legacy she established for herself.

Cooper was born on Aug. 10, 1858 to Hannah Stanley Haywood. Her mother was enslaved by the wealthy Raleigh, North Carolina landowner George Washington Haywood – either Haywood or his brother was Anna’s father. Until emancipation in 1865, she worked as a servant in the household of her father or uncle, just as her older brothers Andrew and Rufus did.

Cooper was an extremely intelligent child and in the wake of the freed-persons’ benefits of the Reconstruction era, she received a scholarship to St. Augustine’s Normal and Collegiate Institute at age 9. The school’s aim was specifically to train teachers dedicated to the advancement of former slaves – thus, from a young age, she devoted herself to the education and elevation of African Americans.

Her mind was one of a rare breed. Cooper was a clear master of learning in both science and arts, excelling through her 14 years at the school to such a peak that she fought for and won the right from the administration to take high-level courses rather than remaining in the ladies’ track. Cooper began private tutoring and public instruction with St. Augustine’s, which marked the beginning of decades of educational service.

Sciences, arts and music were not the only things Cooper learned there. It was with a classmate that she also studied love. In 1877, she married medical doctor George A.C. Cooper. Loss also proved a valuable instructor – George A.C. Cooper died two short years later. She never remarried, choosing to pour her love for humanity into a life of passionate service and activism. 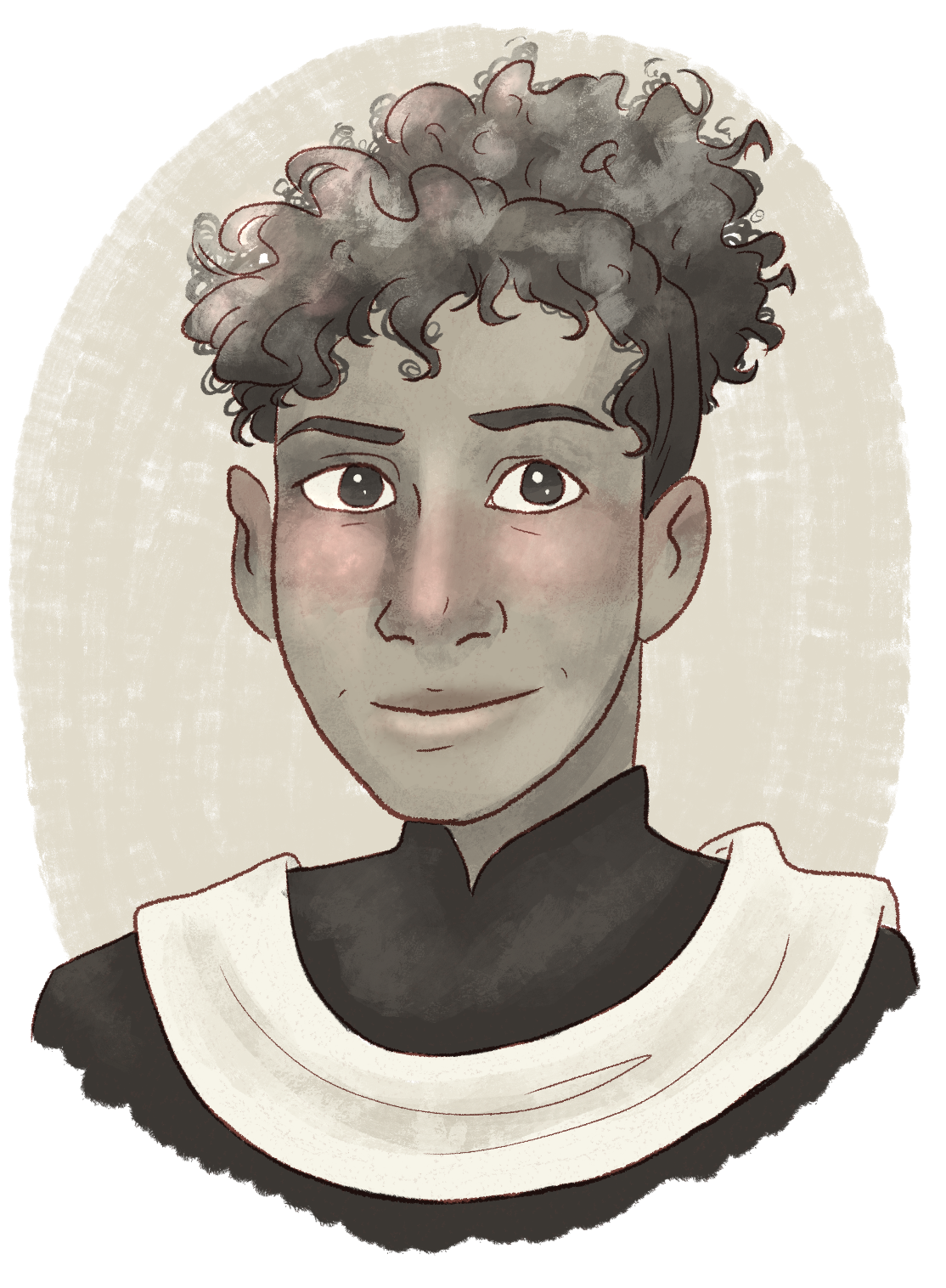 Her next great academic leap was to Oberlin College, where she also pursued men’s studies over what the time’s society deemed appropriate for women. After a brief interlude of instructing at Wilberforce College, Cooper returned to Oberlin to complete a master’s degree in mathematics, conferred upon her in 1877. Wherever she happened to be, Cooper provided scholarly contributions to many of her intellectual fields of interest.

Upon moving to Washington D.C., Cooper began teaching at M Street High School, later becoming principal in 1901. There she experienced personal growth into feminism and political activism – not only did she develop a close personal friendship with Charlotte Grimké, but she also published her first book, an instructive and passionate political treatise on black feminism.

“A Voice from the South: By a Black Woman of the South” is powerful, compelling and foundational. This work established Cooper not only as an activist, but also in the minds of later scholars as the mother of black feminism.

In this treatise, she advocated for self-determination and self-improvement, specifically of black women, as she believed they were vital to the progress of black communities. She knew, and argued, that intellectual and physical communities were incomplete without the perspectives and voices of black women. Her essays explored the difficult and multi-layered circumstances of race, gender, racism, class, economics, religion and society in post-Civil War America.

After the publication of “A Voice”, Cooper spoke and presented essays at several high-profile activist conferences, including the World Congress of Representative Women and the first Pan-African Conference in London in 1900.

Middle age did nothing to slow Cooper down. At age 56, she started work on a doctoral thesis at Columbia University. At 57, her sister-in-law died, and she adopted all five of her half-brother’s children.

She devoted as much care to the children as she did to her own continuing education – by 1925, she at last defended her thesis “The Attitude of France on the Question of Slavery Between 1789 and 1848”, and was conferred a Doctorate of Philosophy by the University of Paris-Sorbonne. This made her the fourth African-American woman in history to earn a PhD.

Cooper remained vibrant and dedicated to her causes throughout the rest of her life. She continued to write activist treatises, autobiographies and a biography of her friend Charlotte Grimké.

After 105 years amazingly spent, Dr. Anna Julia Cooper died on February 27, 1964. She overcame every possible obstacle of her time and never allowed her brilliance to be diminished, even by her most vocal detractors.

She is the only woman memorialized in the United States Passport, and several learning institutions carry her name including a tuition-free private school in Richmond, Virginia called the Anna Julia Cooper Episcopal School and the Anna Julia Cooper Center on Gender, Race and Politics in the South, established at Wake Forest University.

Cooper knew that she had a powerful voice and that she could use it to change the world.