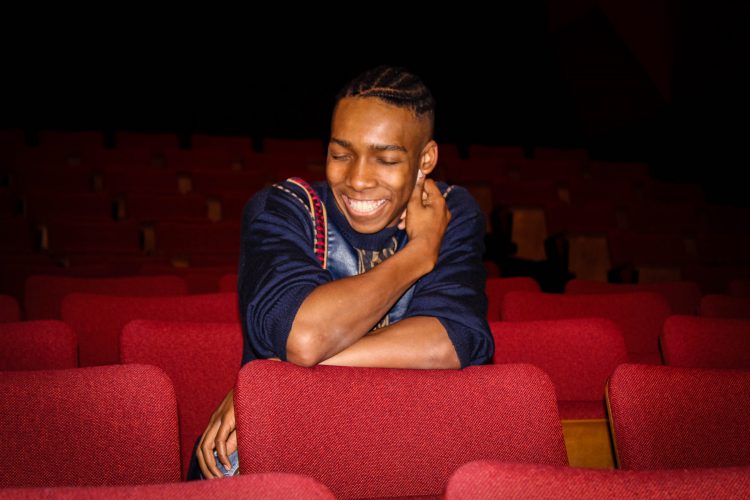 The Hilltop Monitor sat down with Terrace Wyatt Jr., junior theater major, as he spoke about his passion for theater, his dedication to the Jewell Theatre Company productions and his future.

Wyatt has had a passion for theater since a young age. He mentioned that he has always enjoyed singing and dancing and he figured he should also add acting to the list.

“When I was in kindergarten my parents took me to see ‘Beauty and the Beast’ and that blew my mind. It had me sitting on the edge of my seat and I was really engaged in the performance,” Wyatt said. “[In middle school] I decided to pursue theatre because I liked the idea that I could be a storyteller.”

Wyatt also shared why he’s so passionate about acting. He said that he feels like theater is a very important thing in our current society and is motivated that he has the capability of telling stories and having his voice heard.

Being a theater major, Terrace is required to work in every Jewell Theatre Company production. He chooses to perform in all of them because of his love for acting.

“Now that I’m in college, I’ve been learning more and more things. Especially with my professor Dr. Chris McCoy, he has worked on Broadway, so he’s helping me to continue my legacy of becoming a professional performer,” Wyatt commented.

Wyatt’s recently worked in a production of “West Side Story” at Leawood Stage Company, and has also worked in the past with Barn Players, Starlight, KC Rep., The Coterie Theatre and Music Theatre Kansas City. 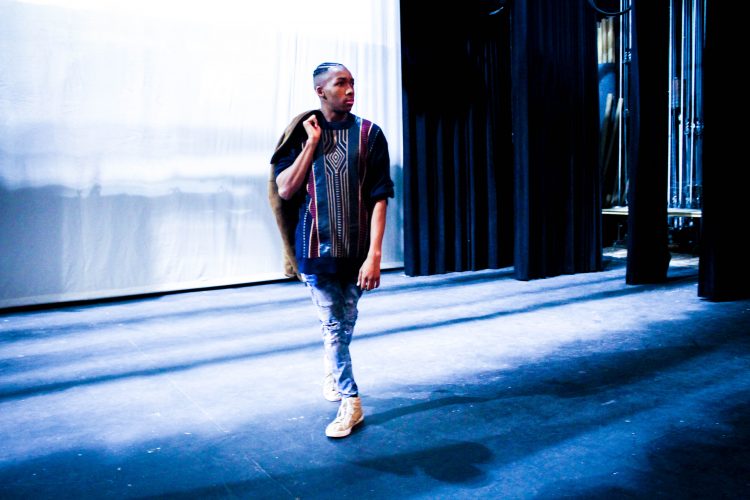 Regarding his career at William Jewell College, his favorite performance so far was his latest part in “Much  Ado About Nothing,” where he played to role of Benedick.

“That was the biggest role I’ve ever accomplished in my theatre life. This is like a role that you’re learning how Shakespeare works – because this was my first Shakespeare play and I didn’t know much about it,” Wyatt shared. “With this production, it helped me understand the rhymes, the concept and the interpretation of what Shakespeare was trying to explain to the theater world.”

Wyatt also talked about the process to get ready for a role, the study and research needed for a production. He talked about preparation he did for the production of “In the Time of the Butterflies,” where the actors had a dramaturgy expert come and talk to them about who the characters on the play were in real life – since the play was based on a real story.

“Any show that I’m in – you gotta do some research, like ‘what is this show? what’s the concept based on?’ before you go out and start rehearsing,” said Wyatt.

Just like every other Jewell student, Wyatt has a busy schedule and he says that one of the main things that helps him out is Starbucks. But a lot of it comes from prioritization.

After college, Wyatt plans on continue his acting career in the Kansas City area and also outside Missouri. He hopes to work in the future with Netflix, Disney, Broadway and others similar jobs. Wyatt would also like to pursue a career in writing and directing, noting that his family is supportive of his career choices. 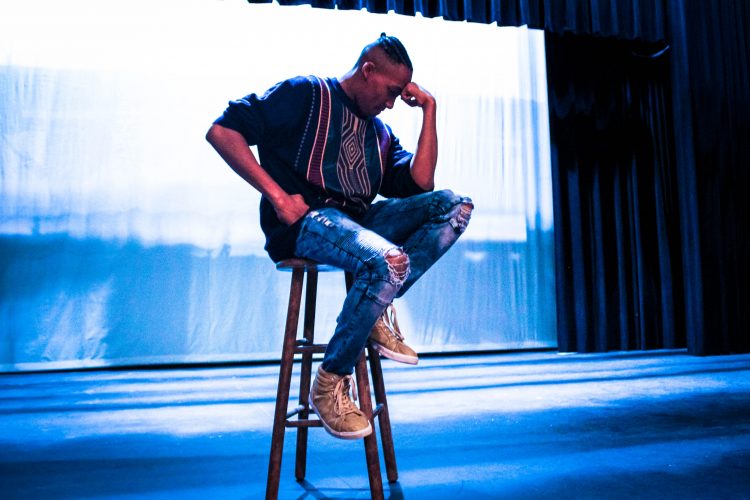