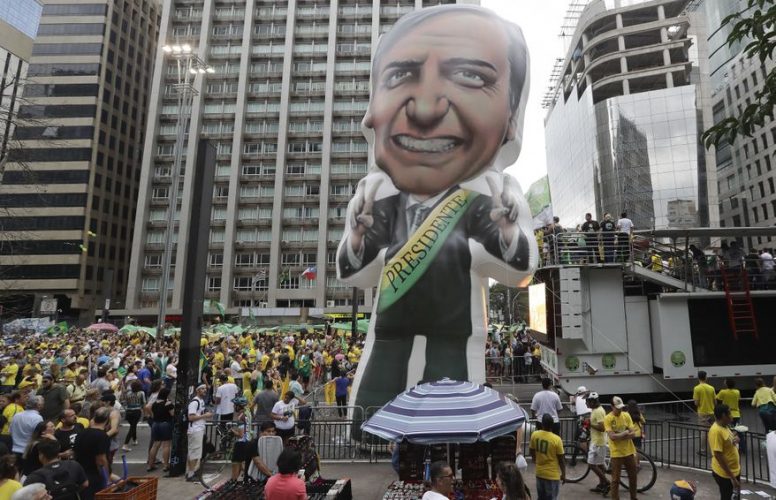 Brazil had its presidential elections Oct. 28 and the whole world was watching to see if Brazilians would elect the candidate compared to Donald Trump or the same political party that has been voted in for the last four elections. This was the second round of the presidential elections, the first round was held Oct. 7.

The political system in Brazil is distinctly different from that in the United States:

Citizens between the ages of 18 and 70 years old are required by law to vote in every election, from municipal to federal elections. At the age of 16, you have the option to vote and after 70 years old it is also optional. If any citizen fails to fulfill their duty they may face consequences, as they can be prevented from obtaining passports, taking out loans from public banks and/or enrolling in a public education institution – which is a significant restriction because the best universities in Brazil are public. 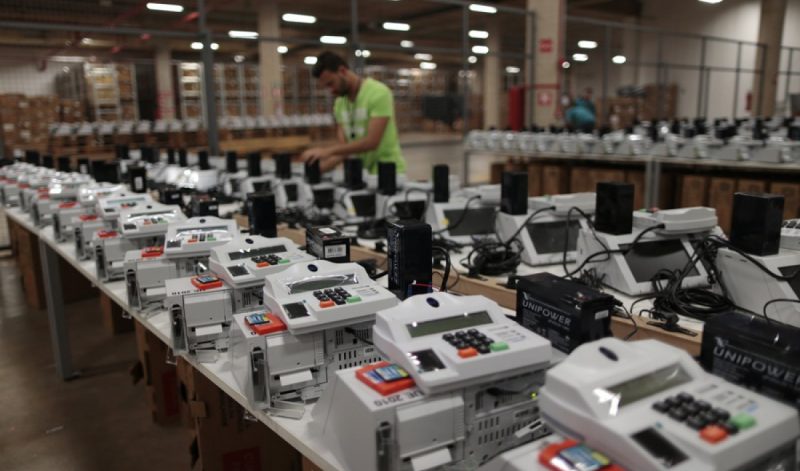 Brazil is Latin America’s largest democracy, and politics can get quite messy – especially when citizens have to elect a new president, 27 governors, 54 senators (two-thirds of the Senate), 513 federal deputies and 1,059 state deputies all on the same Sunday. Brazilians can choose politicians from 32 officially registered parties. But despite this broad number of options, the same group of five parties dominate the national political landscape.

The issue here is that Brazilians have been in disbelief over their  political system for a while. With many corruption scandals, currently with its eighth constitution, two impeachments and too many dirty politicians to count, many feel too discouraged to vote. This led to 10,313,159 blank/null votes on this year’s election, which means that over ten million people decided to not choose a president.

On Oct. 7 Brazilians had 13 options for the presidential position, but in the polls before the election, people mostly focused on eight of those candidates – Alckmin (PSDB), Amoêdo (NOVO), Bolsonaro (PSL), Dias (PODE), Gomes (PDT), Haddad (PT), Meirelles (MDB) and Silva (REDE). After the votes had been tallied, Bolsonaro had 46 percent of the vote, compared to Haddad’s 29 percent which was the second highest.

Things started to get complicated when the two still running candidates were Tropical Trump and a politician affiliated with one of the two political parties involved in the biggest corruption scandal in history. With such polemic candidates, the chance to vote became the responsibility to empower the lesser of two evils.=

The Brazilian population is anxious for change, with nearly 13 million people unemployed, homicides reaching record levels and rapid expansion of the country’s biggest gang, Primeiro Comando da Capital (PCC) as it battles with rivals over drug routes. To many, the state of the country seems dire.

Such distress is one of the arguments against Haddad, who is a member of the party that has been in power during such problems. Numbers like that made people ignore some of the infamous quotes from Bolsonaro like: “[the] mistake of the dictatorship was torturing and not killing,” “I won’t rape you because you’re not worth it” and “[women] must earn a lower wage because they get pregnant.” 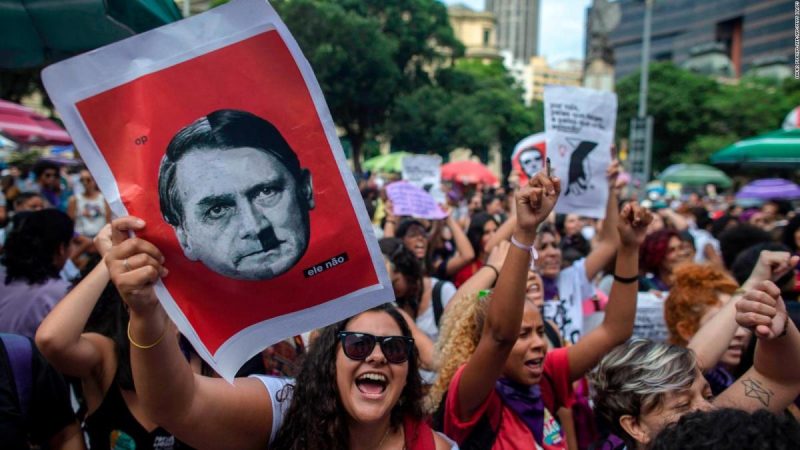 Even with his questionable morale, Bolsonaro still represented an opportunity for a different and better future for many. On the other hand, Haddad’s affiliation to a party infamous for their corruption and mismanagement prevented many from voting for him.

In the end, the opposition to PT – the workers’ party – and the hope for a change under a new administration led to Bolsonaro winning the second round of elections with 55 percent of the vote.

Response on the Right:

Athos Brocker de Morais, first-year business administration major and Brazilian student, offered his opinion on the positives of the election of Bolsonaro:

I believe that Brazil’s current situation calls for a more honest president – someone with strategies opposite to the ones implemented by PT (Brazil’s workers’ party) over the last 16 years of their government.

Bolsonaro is far from being the ideal candidate – he has no preparation and has basically no temperament to deal with minorities. However, your ordinary Brazilian is beyond done with PT and their false socialist moralism preached.

Bolsonaro’s victory shows how desperate Brazilians are. When it comes down to choosing between and anything else, it doesn’t matter the opponent’s character, their graduation history nor their conduct. The next four years are going to be turbulent, but the Donald Trump affect, the conservative wave, will bear its good fruit.

Response on the Left:

The 2018 [Brazilian] presidential elections were decided not by the support and dedication of the community to the  candidates, but by the strong opposition a group had for a certain candidate. The infamous Jair Bolsonaro, winner of the 2018 elections, counted on many advantages, but his biggest virtue was the support from a considerable portion of the Brazilian population that was looking for their manumission from the PT’s (workers’ party) government, that had already been in power for more than a decade. However, the recently elected president doesn’t have the most human aspect a person can have: compassion. Jair Bolsonaro does not only lack the respect for minorities, but also is also a threat to those groups.

On the other hand, the candidate from the PT party didn’t have any qualities to well govern Brazil. All he had was a political campaign linked to the former president Lula, a convict with a dirty politician reputation and involved in many corruption scandals. Nonetheless, he [Haddad] supports minorities and human rights. His lack of qualities doesn’t matter when he’s running against someone that lacks respect for others. That’s why it is such a shame that our election was between two terrible candidates. And it’s a even bigger shame that the winner is a maniac who lacks respect for human beings. Brazil would be better off with a president with no governability linked to a failed party than a madman.

Bolsonaro’s participation on the presidential run brought up quite a lot of the hostility buried by Brazil’s ignorance; wounds not healed because of the lack of dialogue. The chauvinism, misogyny, homophobia, xenophobia, transphobia, violence and political, cultural and economical ignorance that he [Bolsonaro] carried on his speeches was used as fuel to feed the hate and prejudice rooted in the Brazilian history. His election legitimized hate speech, what kills millions on Brazil. What the future holds for the minorities can only be guessed by looking into the past. If we bring back outdated concepts, how can we expect a different future?