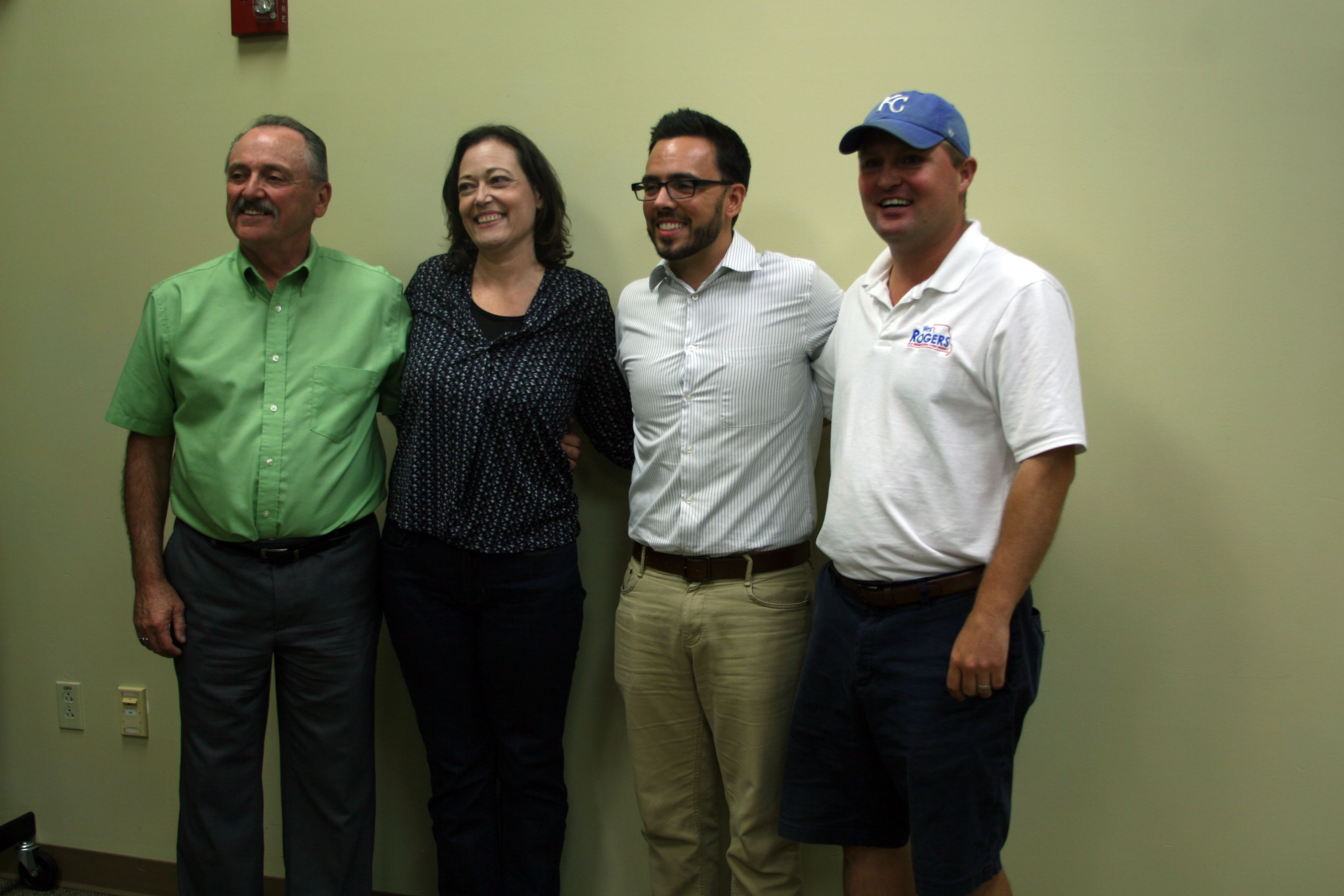 College Democrats President Spencer Owens, acting as the moderator, asked the candidates questions throughout the event. He opened the forum by asking the candidates to name their favorite president.

The Democratic candidates discussed politics and policy with the College Democrats including experiences on the campaign trails, topics they’ll regard as priorities if elected and why they decided to run. The candidates briefly touched upon a wide range of issues including international trade, trade schools, school privatization, land banks and medicare expansion. Candidates repeatedly mentioned the necessity of balancing pragmatism and idealism, particularly with Missouri having a Republican governor. Mellon best summed it up saying, “I want to be a pragmatist, but I also want to stand up for people.” 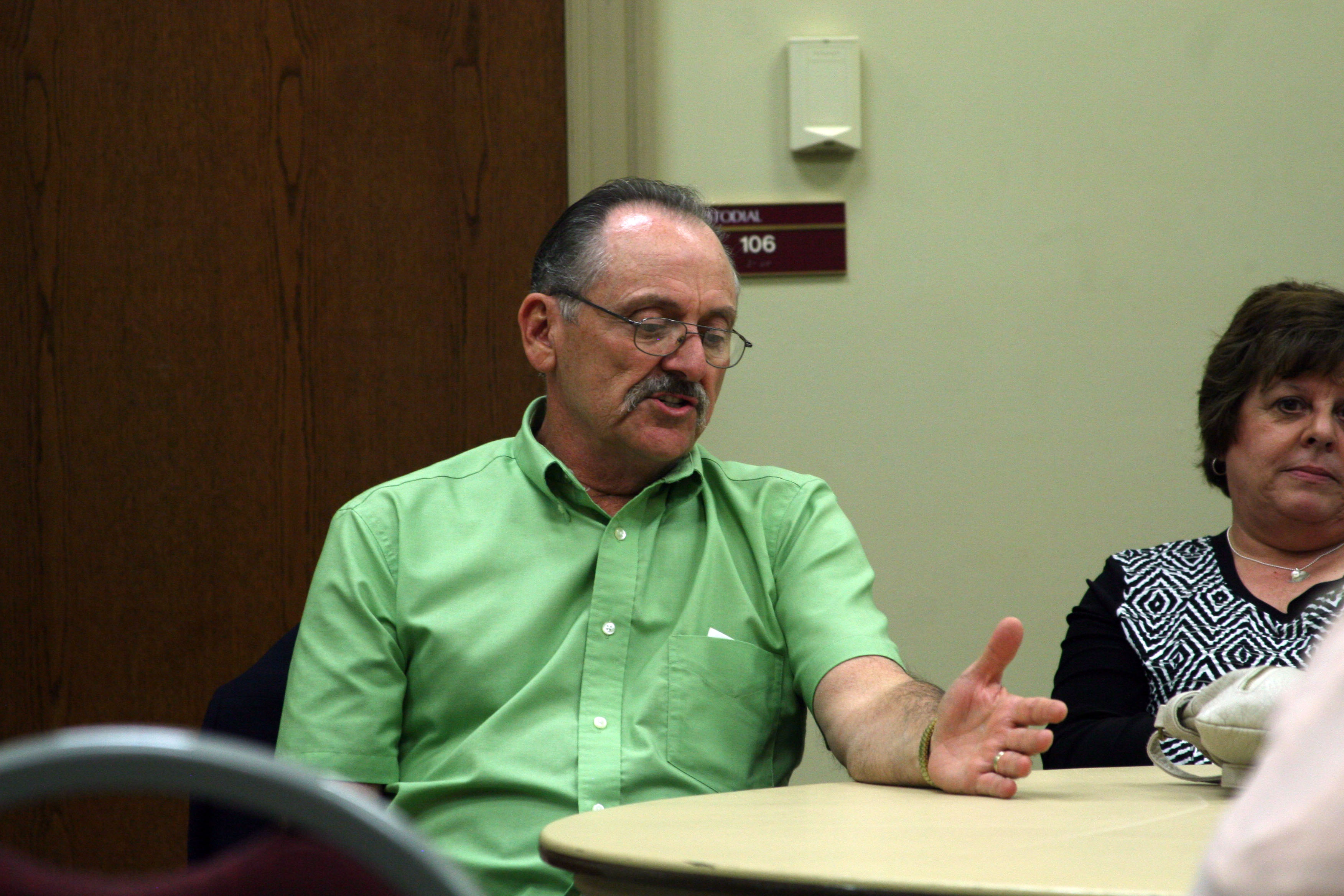 Democratic candidate Rick Mellon speaks to students during the forum on Sept. 25

After about an hour, the forum concluded with the candidates giving a message on the need for young people to become engaged and involved in politics and in governance, as well as posing a question to the College Democrats — asking them why they were Democrats.