The Hilltop Monitor spoke with Isaac Chizhik, first-year Oxbridge Molecular Biology major, at The Perch while on a break from class. He spoke about his interests in science, music and different cultures. He discussed his keen interest in science and why the Oxbridge program adds a uniqueness to the way he approaches the field.

“Science is a great way to understand your world and nature and, well, everything. It’s just been really interesting. It makes sense in this chaotic world, and Oxbridge is the best place to learn science out here, actually anywhere… A lot of it is… about understanding the science from a different perspective. Science is very fact-based, but what you do with those facts, and how you interpret them, and how you find them is what’s so intriguing and unique about this program. You just dig in deep, you’re not just being fed facts, you’re being taught how to deal with them.” 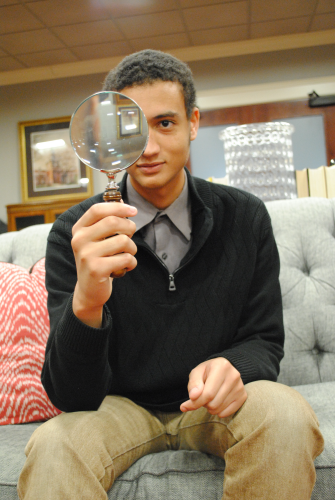 Chizhik asserts that his deep love of both science and music are not antithetical to one another. Instead, they are different ways to view the world around him.

“There are seven [ancient Greek] muses, the muse for music is the same for math and science. Music dates back, for me, even earlier than science. Science was something I got into because my parents are in it and I found I really enjoyed it, but music is something I learned to do before I could walk. When I was around six months old my parents would take me to kid music classes…I just enjoyed listening to it. When I was three I resolved that I would first learn piano, second learn violin and third learn French horn. I got only one and a half of those down, but from then on I just played music and I loved it. It is a way to perform because I love being in front of people. It was a way to connect with my brother. It’s just a part of me now.” 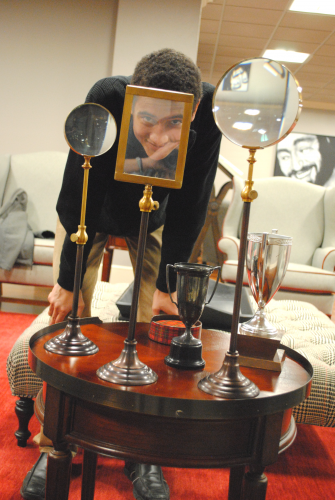 Chizhik also talked about the differences he notices in people and cultures, having moved to William Jewell College from San Diego, Cali. He also lamented about a key ingredient Midwesterners do not put in their desserts.

“The people here are different than in California…they have a different interaction with the weather, the culture and with food. Do you know people out here don’t put cheddar on their apple pie? That’s a very important thing.”

“In California we’re friendly enough, but people in the Midwest seem to be a lot chummier with each other. Probably because [in California] they live so far away from each other. Even Kansas City is tiny by my standards. Everyone is just a little friendlier. My family is Russian Jewish…they had to escape and be very secretive about it. So my grandparents don’t especially like getting to know people who aren’t inside of their circle. I suppose it’s [cultural differences], all very different and very fascinating.” 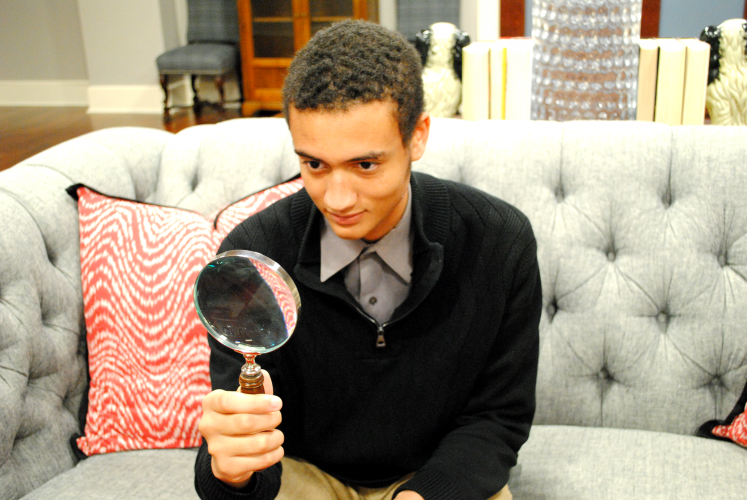 Finally, he discussed why college is so important to him and what he thinks everyone should gain from a college experience.

“I believe college is the time in your life when you are supposed to explore strange new worlds. Put yourself outside of your comfort zone and find out as much as you can, because when you’re an adult you’ve got so much other stuff going down. I think that this Oxbridge experience, out far from family, is a good way to throw myself at this formative era with all my soul.”