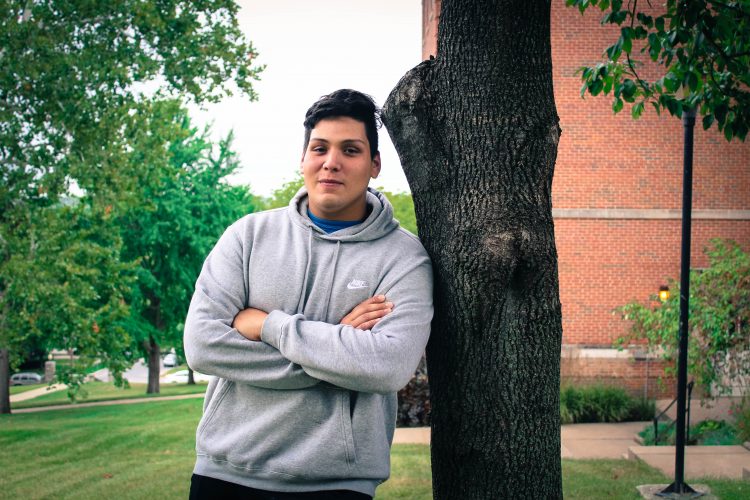 The Hilltop Monitor caught up with first-year psychology major and premed minor Juan Cantu. Cantu discussed his unique background and his journey to becoming a student at William Jewell College.

Cantu was born in the border city of Reynosa, the largest city in Tamaulipas, Mexico. His dad moved to the United States for the opportunity it provided.

“When I was one, we ended up moving to America,” Cantu said. “[My dad] had already been there for a year, and he was making money to support my family whenever we came over there. [My parents] wanted me to be born in America, I just missed the deadline a little bit.”

According to Cantu, it is extremely difficult to get citizenship, especially if you are from Mexico.

“The biggest struggle has been getting my citizenship, which hasn’t happened and won’t happen for a while,” Cantu said. “Nor will a green card or residency yet.”

The U.S. Department of State says, “A foreign citizen seeking to immigrate generally must be sponsored by a U.S. citizen or lawful permanent resident immediate relative(s), or prospective U.S. employer, and have an approved petition before applying for an immigrant visa.”

“The 10-15 year waiting period. If you don’t have a referral, a direct referral, if you don’t get married or join the army, you pretty much have to wait,” Cantu said when asked about his biggest obstacle to getting citizenship.

Cantu, like many others, is affected by the instability of the DACA program, which protects youth who immigrated to the U.S. as children from deportation.

“The whole problem with it is that there’s no progress whatsoever,” Cantu said. “It’s like a stagnant [in the] legislature right now.”

Ideally, Cantu will become a lawful permanent resident, the next step to naturalization.

“You’re pretty much a citizen from there, you just have to wait,” Cantu said. “Then I could vote, I could buy lottery tickets, just little things in life that you can’t do unless you’re a citizen. I don’t feel like I have any resentment toward anyone who is American or a citizen, I just think they should feel more lucky, and not take it for granted.” 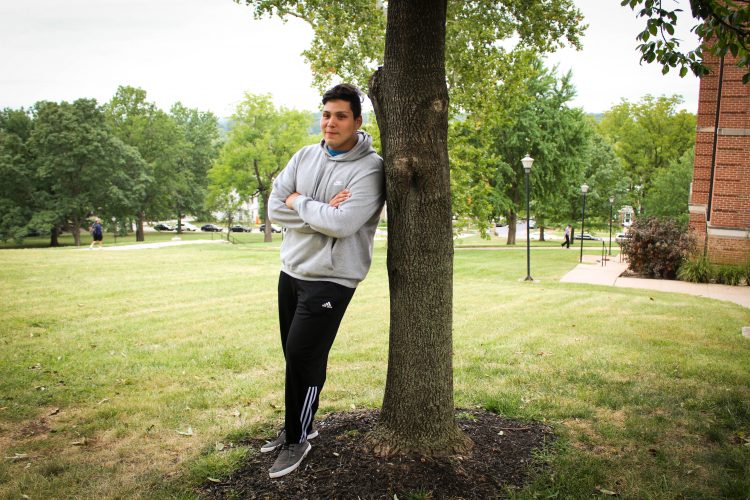 After graduating from Jewell, Cantu would like to go to medical school in order to become a psychiatrist.

“I’m interested in how other people think and their body language,” Cantu said. “That’s what I find myself doing a lot in conversation, so I might as well get paid to do it.”

“It’s hard work, Cantu said. “It’s a lot of getting up early, a lot of lifting, a lot of practicing. For me it’s not about the game, It’s more about the companionship.”