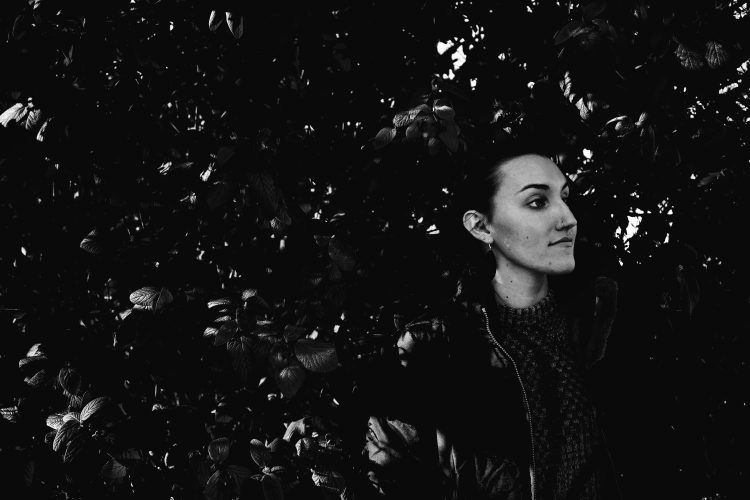 The Hilltop Monitor spoke to Kellsie Herrmann, senior political science, international relations and French major, about her experiences at William Jewell College and the opportunities she’s taken advantage of while at the institution.

Herrmann spoke about the  time she spent abroad during the spring semester of her junior year, at the Sorbonne in Paris, France.

“It was amazing. I think everyone should do some stint abroad — the longer the better. Because it really, I know a lot of people say this, but it really does open up your eyes to things that you never really think about and just put things into perspective of what’s important and what isn’t, and how to enjoy life and how to not just have things on a check marked list and just go down the list,” Herrmann said. “I think I really learned how to live life to the fullest there, which I know is really cliché and I’m a little embarrassed but ‘tis true.”

Immediately after coming home from France, Herrmann found it difficult to re-adjust to her life in the United States.

“Coming back was pretty tough, initially, because Missouri is not Paris, France, and also just not having the opportunity of doing something new and fun and exciting each and every day is just really heartbreaking. Because this day could be the most boring and monotonous day ever, but in the end I’m in Paris, France. The signs are in a different language, and the people are speaking different languages and I’m in a city — which is different from Liberty, Missouri,” she said. “So just recognizing that every day here, while it’s different because you have friends and family and culture that you know and feel comfortable with it’s still kind of boring — for lack of a better word — and coming back to that is a little hard sometimes.”

However, Herrmann was quick to note that people don’t have to be abroad to seek out adventures. Above all, she believes it is important to put one’s self outside of their comfort-zone and everyday life.

“I view the college experience, at least in the academic way, as you have this set amount of time to get as much out of it as possible. You’re already paying for the classes, you’re already paying for the books and everything, so you might as well put all your being into getting as much as possible,” she said. “So, forcing myself to take classes that are difficult, that are not going to be easy and I’m not going to have a great time doing them, but then looking back on that experience and being like ‘now I know these things and that’ll help me just a little more in life and in my own personal goals of how I want to live that life.’” 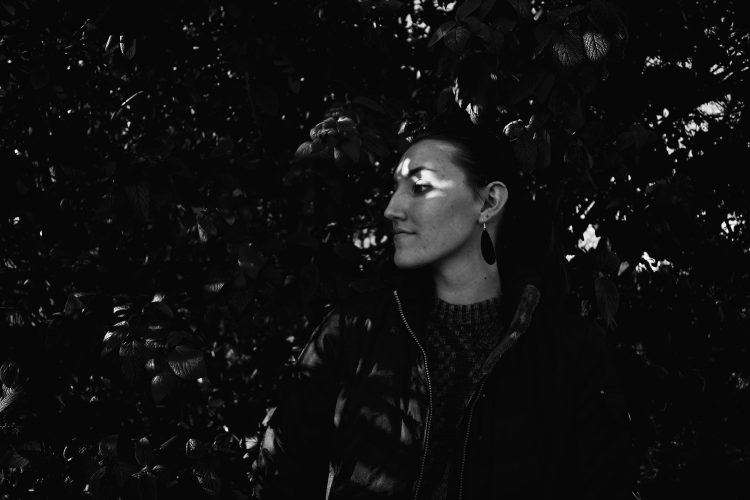 Herrmann was quick to point out that growth while in college does not only come from academic experiences.

“You have the typical things like taking on leadership experiences, joining a sorority, doing that crazy bar hopping at Power and Light which is over-expensive and weird but you do it anyway because you’ve never bar hopped before. Just doing things that are kind of weird and ‘why not’ because you’ve never done it before and who’s to say what you do and don’t like,” said Herrmann.

Herrmann plans to continue to step outside of her comfort zone after she graduates — primarily by joining the Peace Corps. She also spoke about how her time at Jewell has impacted her post-college plans.

“That [joining the Peace Corps] honestly wasn’t affected by Jewell just because I’ve wanted to do that since high school. Jewell does have this fun way of mixing things up in a way you don’t really expect. In the path I’ve chosen at Jewell I’ve experienced a lot and put myself in different atmospheres and zones of comfort, which I think is really important in college,” Herrmann said. “I came into school thinking I wanted to be in a foreign service officer in the state department but now I’m like ‘Hmm, maybe I’ll join the military or maybe I’ll do United Nations work or maybe I’ll just teach high school history for the rest of my life, I don’t know.’ But before coming to school I was definitely structured — like five, 10, 15, 20 year plans — and just recognizing that it’s okay to be kind of in the unknown and that has its own glamour in a way.”

The crux of Herrmann’s value system can be summarized by her closing thoughts.

“Putting yourself in uncomfortable positions is super important to grow as a person.”