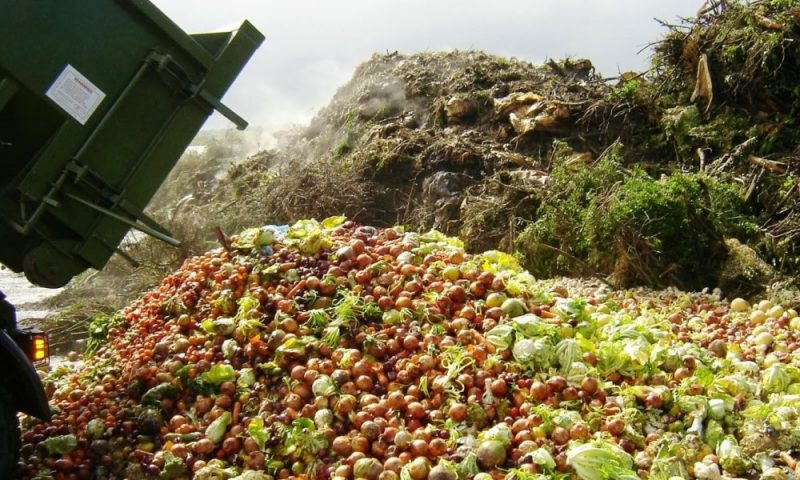 The United Nations (U.N.) has a list of goals for a sustainable development, in which “eradicating hunger” is second and “ensure access to water for all” is sixth.

After almost a year in the United States observing Americans’ attitudes towards food and water, I could almost believe that there are no people starving or dying due to the lack of drinking water around the world.

Water scarcity affects more than 40 percent of the global population and is projected to rise, but since that problem does not affect the U.S., it basically doesn’t exist for Americans. Maybe that’s why Americans waste 1 trillion gallons of water each year and no one knows it.

It still amazes me how Americans have no concern about water. In the morning, I see many girls letting water run down the sink while they do other things. Something like this where I’m from is unacceptable – you’re throwing water away.

I will never forget the day I saw a guy throwing ice from a bucket into the sink and then proceeded to open the faucet. When I questioned him, saying that he was wasting water for nothing, he said that he was just making the ice melt faster, as if the ice needed help to melt.

Working on the clean-ups after football games here at William Jewell College, I get to see all the trash the crowd leaves behind, and it almost infuriates me. The number of water bottles I’ve thrown away that were open but basically full is way too large to remember.

What baffles me is that people chose to pay for a water bottle, take a sip and leave the rest behind. I’m not saying they shouldn’t buy the water, but what’s the reason for them not to take the bottle with them and drink it later?

Globally, one in nine people in the world today (815 million) are undernourished, but at the same time about 150,000 tons of food are tossed out in U.S. households each day.

Any food place you go you can see meals being thrown away, especially in fast food restaurants. I blame this mainly on the large portions and small prices.

In places like Olive Garden, you have big plates that quite a few people can’t finish. Although you do have the option to ask for a box, it’s still normal to see plates left behind half full on the table as the customers leave the establishment.

On the other hand, cheap places with smaller meals, like fast food restaurants, induce people to buy more because of the cheap prices or deals that attract customers. People will buy more than they need if it’s cheap, just because it’s cheap.

Another place I see a lot of waste is the campus cafeteria. It seems to me that people don’t really think about making giant mountains of food on their plates. I notice that many times food is thrown away because people don’t like it, not because they’re full. Not liking the food is not the student’s fault, but why get so much of something that you don’t know if you’re going to like?

Overall, I believe all this waste comes from ignorance from the population on the matter; no one really talks about scarcity of water unless it involves the California droughts, and the only people worried about lack of food are the ones who don’t have much money.

I know that the worldwide problem of water shortages and food waste are not only on America’s shoulders, but there are ways Americans can change the country’s wasteful culture regarding food and water, and it doesn’t take much.