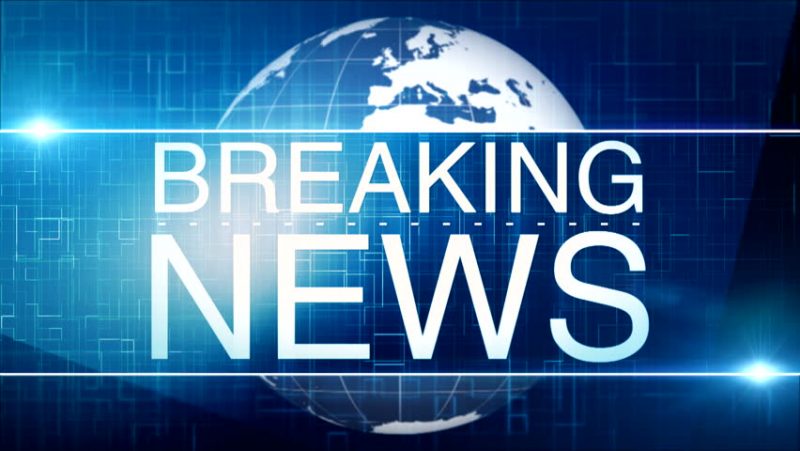 In this day and age, the media is the most important way people access their information. The media can take form in any way: newspapers, magazines, social media (instagram, twitter and facebook), news networks, etc. The role the media plays is crucial to the ways people live their lives.

Many media outlets post their political views on specific topics – such as transgender rights, the immigration policies and the legalization of marijuana. However many outlets post positive stories – such as the Good News Network, which likes to post news stories that, hopefully, lift people’s spirits.

Though the media is good for putting out the information people need to know, there are some instances where the media has done damage. For example, William Randolph Hearst used yellow journalism in order to push the United States to war with Spain over Cuba. Hearst claimed that the Spanish had sunk the USS Maine; however, his intentions for publishing the story were corrupt and unjust – he wanted a vacation home in Cuba and couldn’t do so unless the U.S. went to war with them.

Another example that has happened in recent times are the awful attack ads that ran during the Missouri Senate race between Josh Hawley and Claire McCaskill. Hawley, instead of airing what he could do for the country and Missouri, aired advertisements that blatantly attacked McCaskill and criticized her for her positions on social issues, such as immigration policies and abortion rights.

McCaskill was not as direct with her attacks, but one of the ads she did air showed the people of Missouri why they should not vote for Hawley – citing that he did not support people having health benefits for people with preexisting conditions. However, in the end, the attack ads Hawley aired seemed to have a greater impact than the more positive ads McCaskill was airing. This shows that people are probably going to vote for the least bad candidate, which seems to be a common theme in politics nowadays.

Many people like to assume that all the media they see is true, however, there has been a swarm of false stories to halt progress being made. False stories have been around since the beginning, but they have started to become a hot topic ever since President Trump claimed that the media was putting out “fake,” negative stories about him.

For example, Brian Ross falsely reported that “Michael T. Flynn, the former national security adviser, would testify that President Trump had directed him to make contact with Russian officials while Mr. Trump was still a candidate.” This shows that the media is willing to put anything out there to make someone look bad for the sake of making someone else look better, a common tactic in politics.

Another example of false reporting is the false picture of the little girl crying as her mother is being detained by ICE. Carlos Ruiz, the man the took the controversial photo, explained that he wanted to portray it as a symbol for the immigration policies that were being put into place, not to show that a family was being actually separated. Though his intentions were good, his message was not widely accepted once the truth had come about. False stories may be effective for a little while; however, once the truth comes about, the story loses its credibility and can no longer have an impact on the society.

Alternatively, some media outlets like to solely focus on stories that are uplifting and show people that there is still some good in the world. The Good News Network provides stories that bring people joy or bring that feeling when you say “Aww.”

Amid the massacre that happened at the synagogue in Pittsburgh, Pennsylvania, people from many different religions, such as Christianity and Islam, came together to show unity and strength for their fellow Americans. Many people assume that if you belong to a particular religion, you are only going to help other members of your religion – this assumption most often is applied to Muslims.

This claim, however, is quite false. These people that came together to show support to their Jewish friends wanted to show the world that it’s not about what religion you believe in, rather it’s about how you help those in need and your motives for doing so. It’s important for the media to cover these types of stories that way they can help illustrate to the world that positive outcomes are coming out of negative actions.

The media’s role in a technologically advanced society is astonishingly powerful. They report on everything that goes on, from kittens taking their first steps to Donald Trump’s presidency. Their role in portraying these stories to the public is crucial for the people to have a sense of what is going on in the world, as well as for them to have an opinion for the whole family to hear at Thanksgiving. The media, whether reporting true or false, good or bad stories, is the glue that keeps everyone together and on the same page about what’s going on in the world.