The Oxbridge majors include literature and theory, history, history of ideas, institutions and policy, molecular biology and music. The Oxbridge honors program focuses on tutorials and is designed to model the educational system at Oxford. The Hilltop Monitor had the chance to speak with three of the returning students and talk about their experiences abroad.

The students studied at their respective colleges at Oxford, including Mansfield College, St. Catherine’s College and St. Edmund’s Hall. The Oxbridgers all had different experiences during their year abroad, but overall described it as an opportunity that they learned from.

“Challenging, eye-opening, stimulating, heartbreaking, life-changing, and unforgettable. I learned to immerse myself in a different culture, to be uncomfortable, and to be humble,” said Maddie Douglas, senior Oxbridge music major. Douglas’ year was spent at St. Catherine’s College. 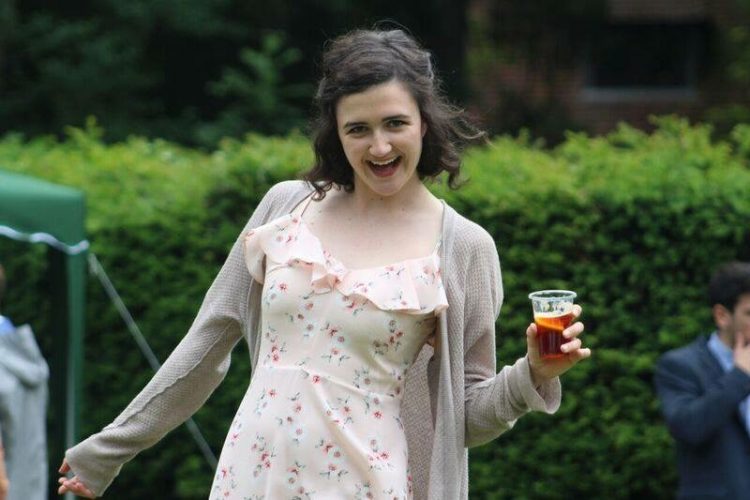 “Studying abroad was the most challenging and the most fun experience I’ve ever had. There was definitely a balance between work and play in Oxford, which is not to say moderation,” said Rebecca Wolfe, senior Oxbridge institutions and policy major. Wolfe spent her year abroad at Mansfield College.

“The overall experience was informative; I learned a lot about myself and gained a different perspective about the world,” said Daniel Virga, a senior Oxbridge molecular biology major. Virga studied at St. Edmund’s Hall.

Students had the opportunity to participate in a broad range of activities and academic opportunities unique to Oxford.

“I worked really hard to make the women’s first boat on the St. Catherine’s College rowing team, and I did it,” said Douglas. “I joined an all-women a cappella group, and ended up as a music director by my third term. I wrote my first vocal arrangement, taught it to the group and performed it with them in front of an audience. I took a seminar on ethnographic research, which inspired me to pursue an ethnography project the summer after my return home. I wrote upwards of 35 papers about music: music psychology, film music, nationalist music, Renaissance choral music, feminism in musicology and some other topics. All of these accomplishments have taught me new skills that I would not have achieved without this program.”

The program also provided students with tutorial style classes and individualized learning from tutors. This aspect of the program was regarded as a valuable tool. 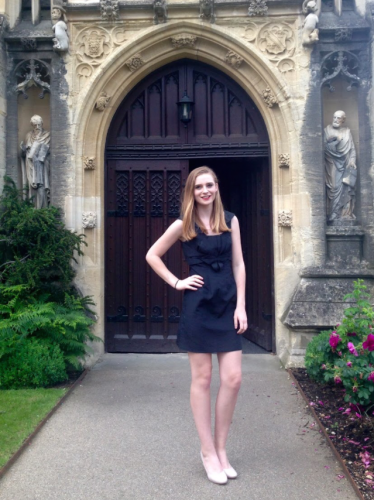 “I got grades that I’m very proud of from tutors who I admire greatly,” said Wolfe. “Their feedback was so valuable—all of them wrote a little paragraph about me at the end of each course and it was so rewarding to receive their affirmation after all of my hard work. When a leader in any given field tells you that you did well, it feels good.”

Virga said that the program provided him with independence and unique opportunities within his major.

“As a visiting student, getting to work independently in a functioning biochemistry laboratory was a real privilege,” said Virga.

The Oxbridgers also talked about the differences between Jewell’s culture and Oxford’s. Some differences arose from being in a different country, while others stemmed from intentional choices that Oxford has made as an institution.

“Something else that I definitely did not expect were many amenities provided by the college such as free alcohol at school events, access to free birth control and feminine hygiene products and extensive mental health services,” said Wolfe. “It was fascinating to attend a university that handles these aspects of life without shame or reservation, which is to say, realistically.”

Finally, the Oxbridgers shared how this experience affected them on a personal and an academic level, as well as how it impacted their lives. Overall, the students left with a new level of confidence, independence and passion.

“The experience has provided me the confidence to function as a more independent academic, taking responsibility for my own learning and growth, and has offered me a new perspective on the scope of the world and my place in it,” said Virga. 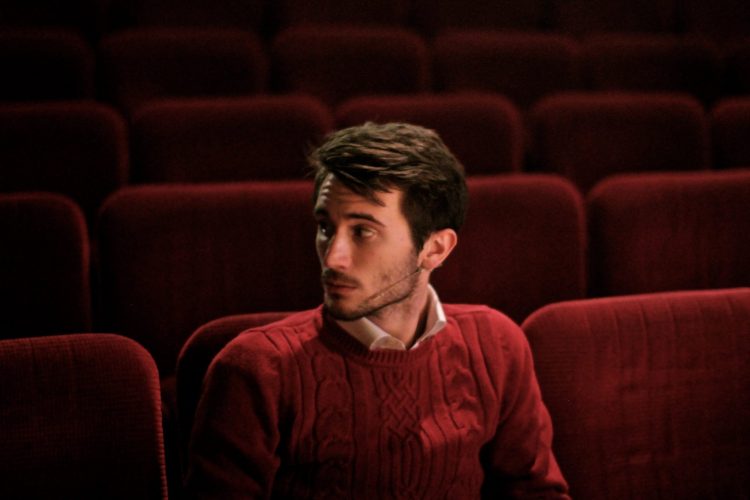 “People stereotypically say that study abroad experiences make them more independent, and I have to agree with that,” said Wolfe. “I traversed Europe largely solo, I made completely new friends, I was totally in charge of my own plan each and every day (they don’t have class every day like we do). While gaining this self-assuredness, I made many special friendships that are unique to any I’ve ever experienced. Some relationships came about in predictable ways, like with my rowing team, but others completely by chance, like with my hostel staff in Lyon, France. Overall, the close relationships I got to build with people from so many different places have had the most positive effect on me.”

“I see myself in a completely different way, because that’s what happens when you experience yourself in a new context,” said Douglas. “I never knew how introverted I was until I went to a place where the culture caters to introversion. I never realized my passion for women’s issues until I was surrounded by people who like to talk about it regularly. I never knew how much I liked Italian food…oh right, I’ve always known that. I’m certainly a different person than I was when I left. It makes life more difficult at the moment, but I wouldn’t do anything differently if I could do it again.” 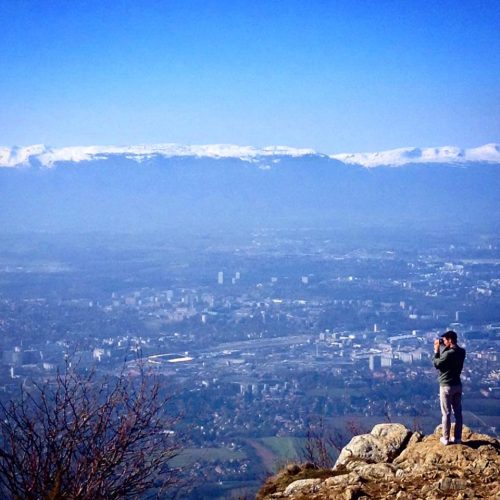