Mackenna Kemp, sophomore nursing major and Spanish minor, shares with us how she manages to balance her passions despite obstacles.

“Whenever I was looking at Jewell for the first time I immediately took interest in the Oxbridge program because it offered a whole bunch of things that I was interested in: studying abroad, working with professors, that kind of stuff. I even interviewed thinking I was going to do Molecular Biology. That didn’t happen, they shot me down pretty quick. Then I decided to do the Institutions and Policy major and took political sciences courses during my first semester. I hated it and realized that I didn’t want to spend my entire life arguing. So in the second semester [of my first year] I decided to do something that I really love and major in music. It was great, but some things happened and the program didn’t end up working out. But, I still wanted to be able to graduate in three years, to support myself, help other people and have the potential to travel. The major which allows me to do that is nursing, through the three year track, so I’m currently doing that.” 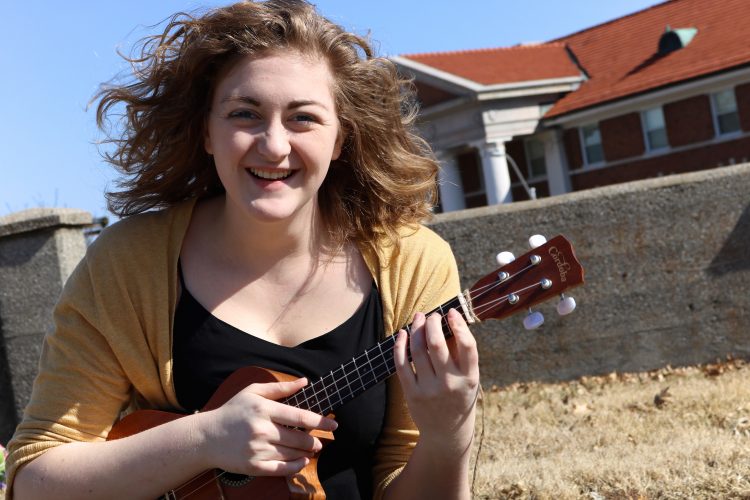 Kemp added a Spanish minor to her degree, which she says has opened her eyes to an entirely new culture and way of thinking. To Kemp, Jewell’s language program has been an opportunity for her to connect with an entirely different population.

“I think the reason that I really like Spanish is that it allows me to communicate and connect with a whole other group of people that I wouldn’t be able to if I only spoke English. I think it’s such a missed opportunity, especially in the United States, that we don’t teach more children second and third languages right off the bat.” 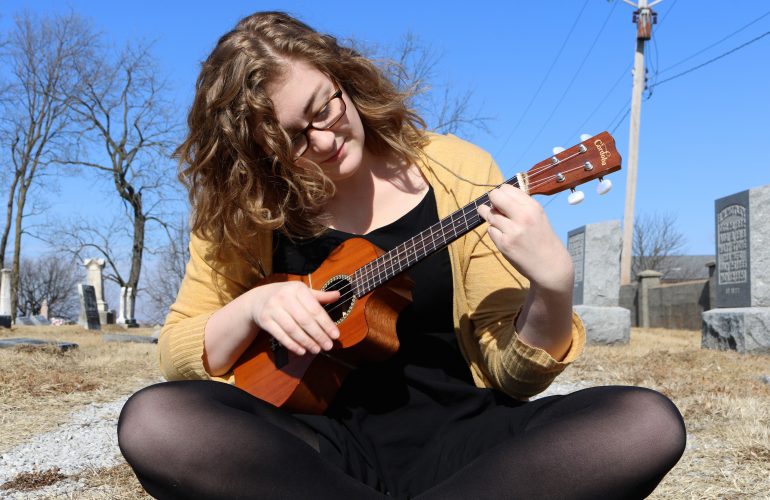 She intends to continue learning the Spanish language and to use this skill when working as a nurse in the future. She is not wasting time in achieving these goals and has recently been accepted to the SOL Education Study Abroad Program to spend three weeks in Oaxaca de Juarez, México this December.

Outside of her academic life, Kemp makes sure she has time to fulfill her passion: music.

“Music in general, but choir in particular, gave me a place where my contributions—as good or as mediocre as they may be—did make the whole better. When I’m singing in a group it doesn’t feel like I’m doing anything for myself. I like contributing to something greater. I am giving up a part of myself and my identity to be a part of this collective whole and this collective whole really can influence and inspire people.”

PreviousPrevious post: Celebrities aren’t the solution to the career politician dilemma
NextNext post:2018 Winter Olympics: What to Watch in Pyeongchang