Francis Browning Zavacky, or Frank, came to William Jewell College in September. He has become a staple on campus, providing happiness and stress-relief. The Hilltop Monitor caught up with Frank and his owner Ryan, Browning Hall Resident Director, at their favorite play place, the quad, and asked about Frank’s life and his Jewell experience.

“He was named after St. Francis, the patron saint of animals and after the dorm where we live. Jewell has been great, I love being here. When he first came to live with me, he was eight pounds and now he’s 60, so you could say he’s grown a lot since being here. We live in Browning Hall with a lot of first-year students. All of the people, especially the students, are his favorite part of living here at Jewell.”

“If he was a student at Jewell, he would probably major in anthro-paw-logy and bark-eology, with a minor in chemistry because he could be the best Lab(rador) partner. He would definitely join the 𝚫𝛀𝚪, Delta Omega Gamma (DOG) fraternity 𝚷Ʊ𝚷, Pi Upsilon Pi (PUP), chapter.” 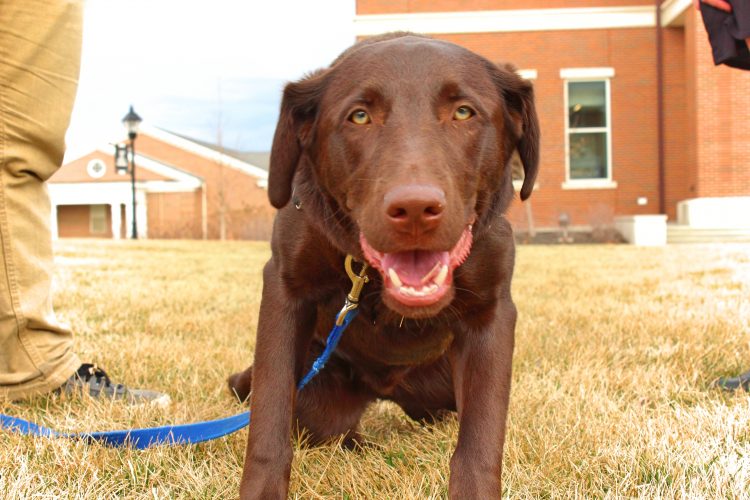 Zavacky described Frank’s favorite activities and how he spends his time.

“He loves playing. His Wubba is his favorite toy to play with, he’s gone through a few already. He loves playing with students and other dogs and everyone, really. Sometimes other dogs get mad when he wants to play and he doesn’t understand why, it makes him pretty sad.”

“He also loves sleeping. Shelly King is his favorite. She has a big chair in her office where he takes great naps. Ten out of 10 would recommend that chair.” 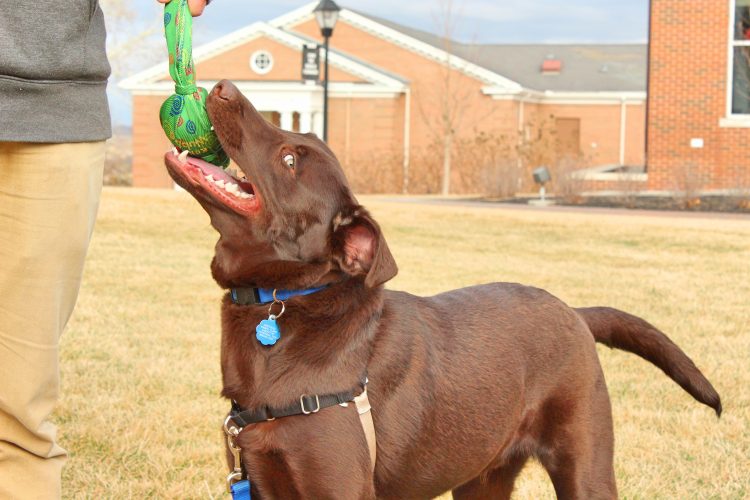 Frank is not only a staple of cuteness on campus, he is also a student himself.

“Right now, he is training to become a therapy dog. I really want him to help people and I think he’ll be great at his future job.”

More about Frank can be found on his Instagram.