This past Spring Semester, I had the wonderful opportunity to study abroad in Barcelona, Spain. While there, I got to travel around Europe and saw some amazing things. If you are ever given the chance to see Europe, take it. These photos are just a snippet of my time there. 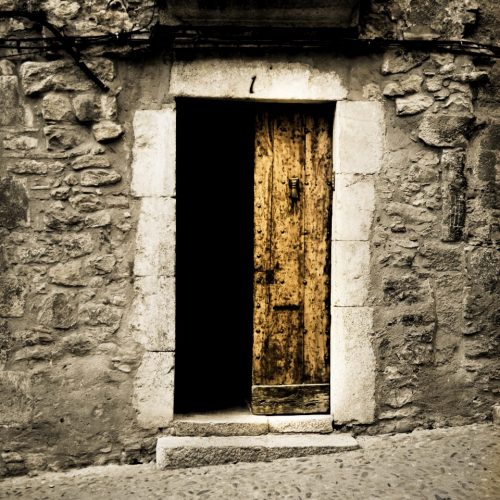 Walking around Girona, I couldn’t help but notice all of the amazing doors. Each door and doorway seemed to tell it’s own story, and this particular door really caught my interest. I just wondered how old it must have been and how many generations have used it. It reminded me of a quote, “There are things known and things unknown, and in-between are the doors.” 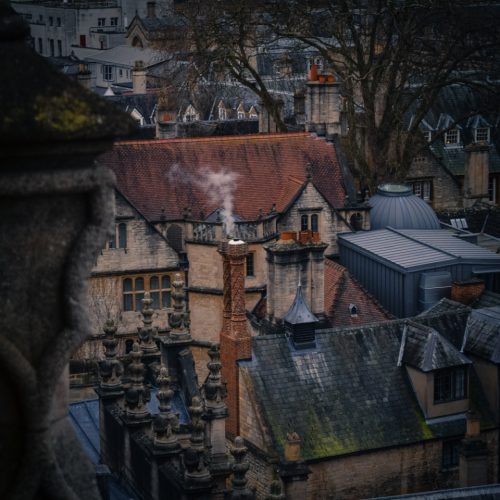 Walking around Oxford, it was hard not to feel the history. It was full of historic buildings, moss covered roof tiles and stones, and smokey chimneys. Basically Hogwarts. 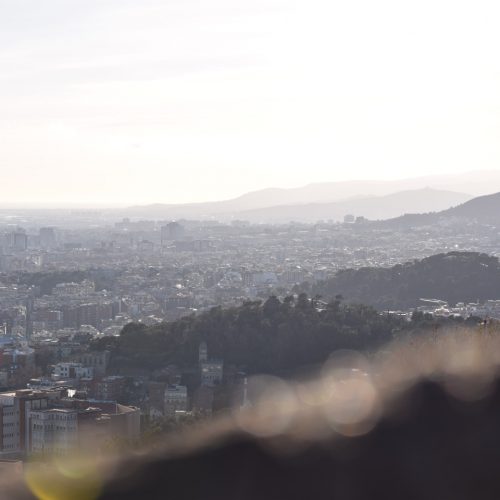 This was taken at Bunkers del Carmel in Barcelona, one of my favorite spots to view the city. It was an old anti-aircraft base from the Spanish Civil War that was built on a high point in the city. Now it is a great place to hangout and watch the sunset. 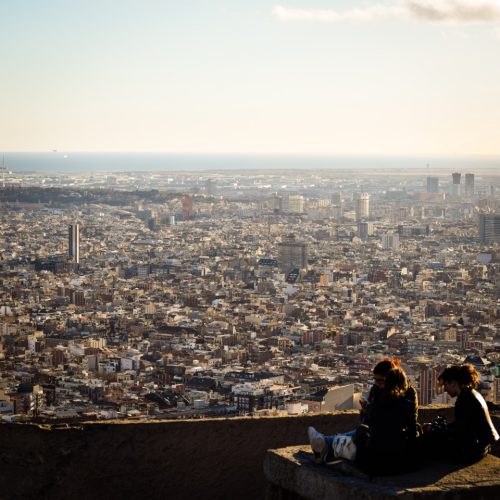 Another sunset at Bunkers del Carmel, I randomly took a photo of some young Catalonians taking everything in. This photo brings back so many great memories of the beautiful city of Barcelona. 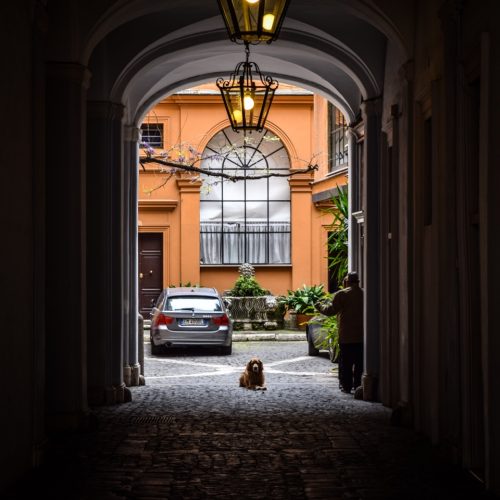 After walking nearly 15 miles in our first day in Rome, we randomly came upon this dog patiently waiting for his owner. 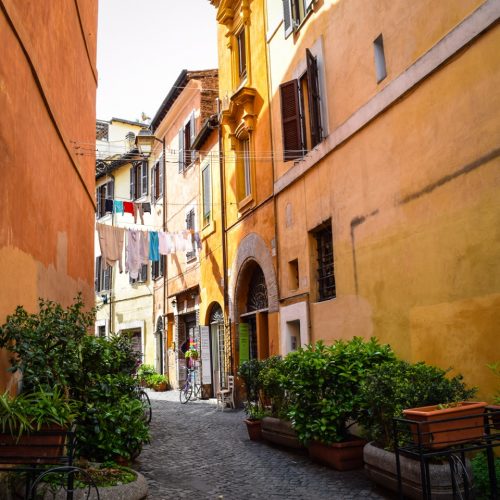 A lot of the streets in Rome smelled like fresh baked bread. This street was no exception. 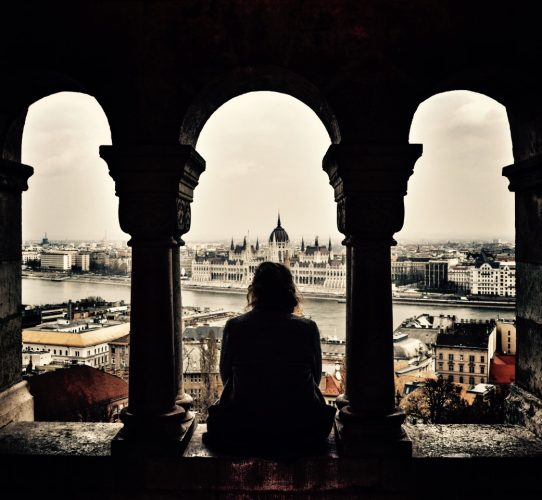 Budapest is probably my favorite city that I visited. Eastern Europe just has a whole different vibe to it. The city had castles in it, and I’m a big fan of castles. 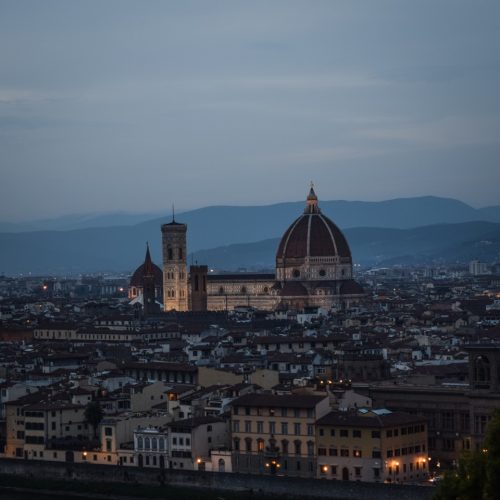 This is a photo of the Duomo de Firenze. However, when I look at it, all I can think of is the 1 pound of gelato I mistakenly ordered at a gelato shop. (I ate all of the gelato in one sitting.) 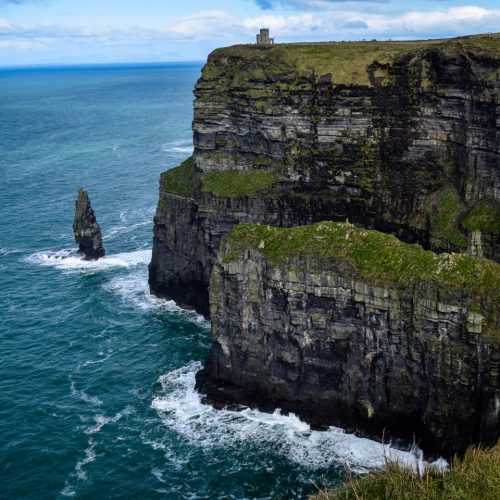 Going to see the Cliffs of Moher was high on my bucket list. I knew the cliffs were massive but they were much larger in person. To give a sense of scale, that small grey tower on top of the cliff is about a 40 feet tall. Also, the wind on the edge of the cliffs made small waterfalls flow upwards. It was powerful. 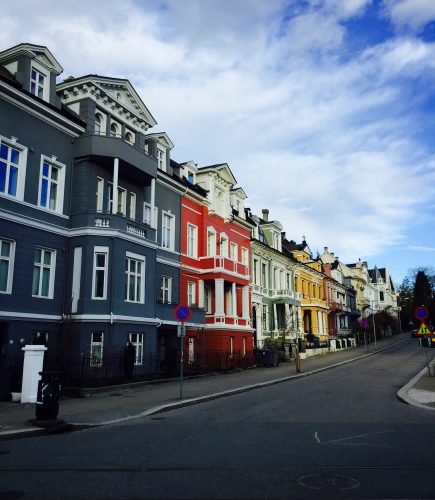 Bergen is the farthest North I have ever been. The city was beautiful with a lot of hiking and sightseeing. However, these colorful houses on a dreary day really caught my eye. 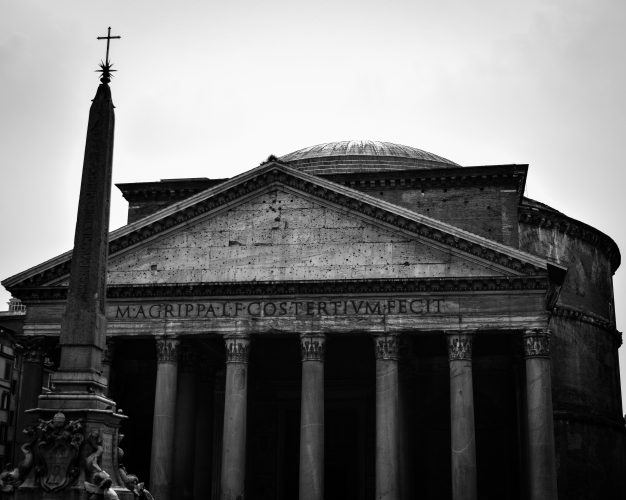 Seeing the Pantheon in Rome was a dream come true. After reading Dan Brown’s book Angels and Demons, I kept picturing Robert Langdon running around the streets of Rome trying to save the world. 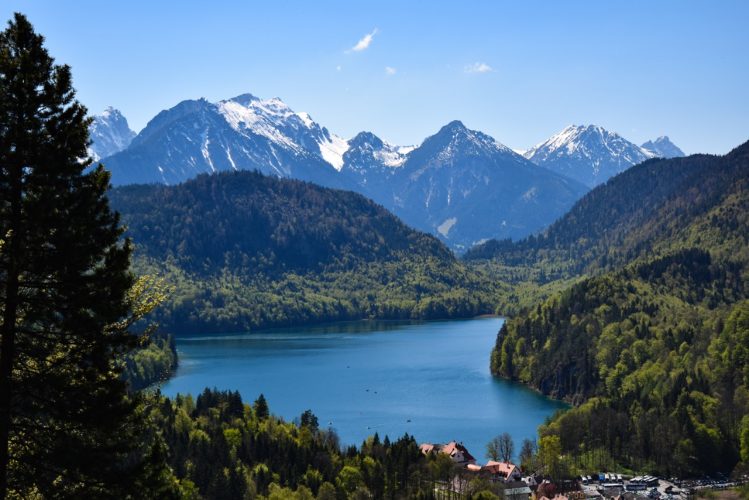 Füssen was one of my favorite places in Germany. It was about a 2-hour train ride South from Munich. The landscape was breathtaking, and so was Neuschwanstein Castle. It is definitely a place that I want to go back to. 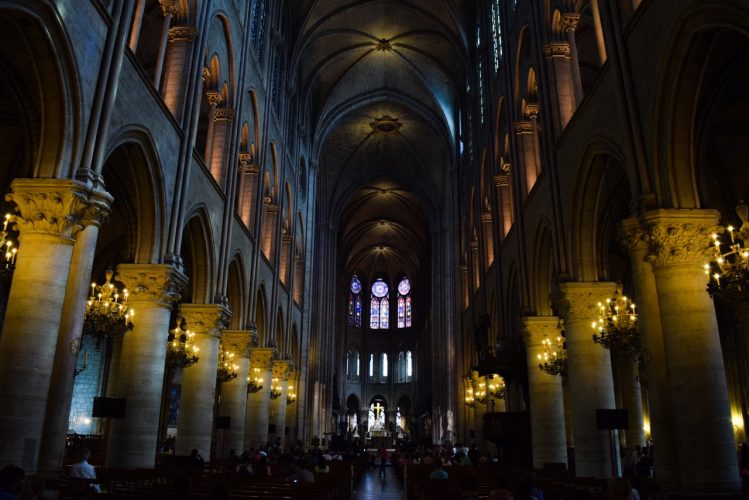 Notre Dame Cathedral in Paris was amazing, especially after watching the Hunchback of Notre Dame.  This photo was taken from the top of the Eiffel Tower. As I was taking this, I kept getting weird looks from all of the people around me, but I think it turned out pretty cool. 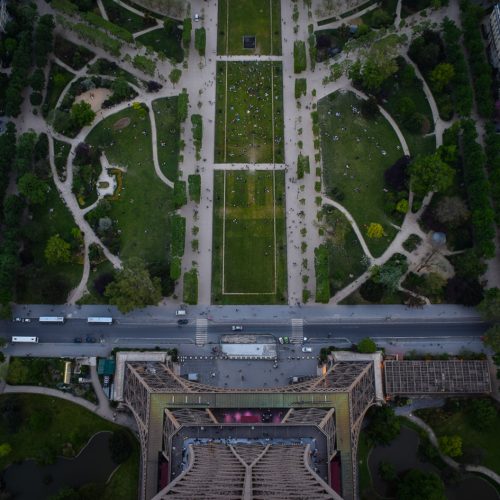 This photo was taken from the top of the Eiffel Tower. As I was taking this, I kept getting weird looks from all of the people around me, but I think it turned out pretty cool.