In Nazi-occupied France, March 1, 1944, a single parachute drifted through the night into the Forest of Tronçais in the Auvergne province. It carried one British Special Operations Executive officer: Captain Nancy Wake.

She knew, well before jumping from her plane, that discovery meant certain death.

As she descended into the trees, her chute got tangled in a branch. Her liaison, local Maquis Captain Henri Tardivat, appeared in the drop zone. With a sardonic twitch in his smile, he looked at the ensnared Wake and said, “I hope all the trees in France bear such beautiful fruit this year.”

“Don’t give me that French shit,” Nancy growled back.

It sounds like something from a movie, but this is genuine history. It is one of many wild-but-true incidents from the life of Nancy Wake, one of the most invaluable intelligence officers of the Allied war effort.

Wake was born in New Zealand on Aug. 30, 1912.  By 1914, her family had moved to Australia. Not long after, her father left her and her siblings in the sole care of their mother. At age 16, it was already clear that Nancy was going to be in charge of her own destiny.  She left home, became a nurse and worked her way across the globe, bouncing from Sydney to New York City to London. In London she trained herself and became a first-rate journalist.

Throughout the 30s, Wake worked in Paris as a correspondent for Hearst and reported as an eyewitness to the rise of Hitler’s power. She recorded with alarm how Nazi gangs were brutalizing Jewish men and women in the streets. From the very beginning Wake and her new husband, Henri Fiocca, were members of the French Resistance in Marseilles–she drove ambulances, carried covert messages and aided escape networks.

Already, Wake infuriated the Gestapo. Her elusiveness earned her the moniker of “the White Mouse.” By Nov. 1942, there was a reward of 5 million francs for her capture.

Her beloved Henri had to stay behind. Wake had no idea it would be the last time she would see him–Henri was quickly captured by the Gestapo. They tried in vain to torture him for her whereabouts, but his loyalty was unfailing. Wake would not know of his execution until after the war’s end–she blamed herself for the rest of her life.

After seven harrowing attempts, Wake made it through the Pyrenees to Spain. From Spain, Wake smuggled herself all the way to Britain, where she became an SOE officer. She trained extensively in the many skills she would need to re-infiltrate Vichy Regime France. From the time she was untangled from the parachute in the tree, she began recruiting and building the Maquis groups into effective resistance forces. At their peak, they listed over 7,500 agents. 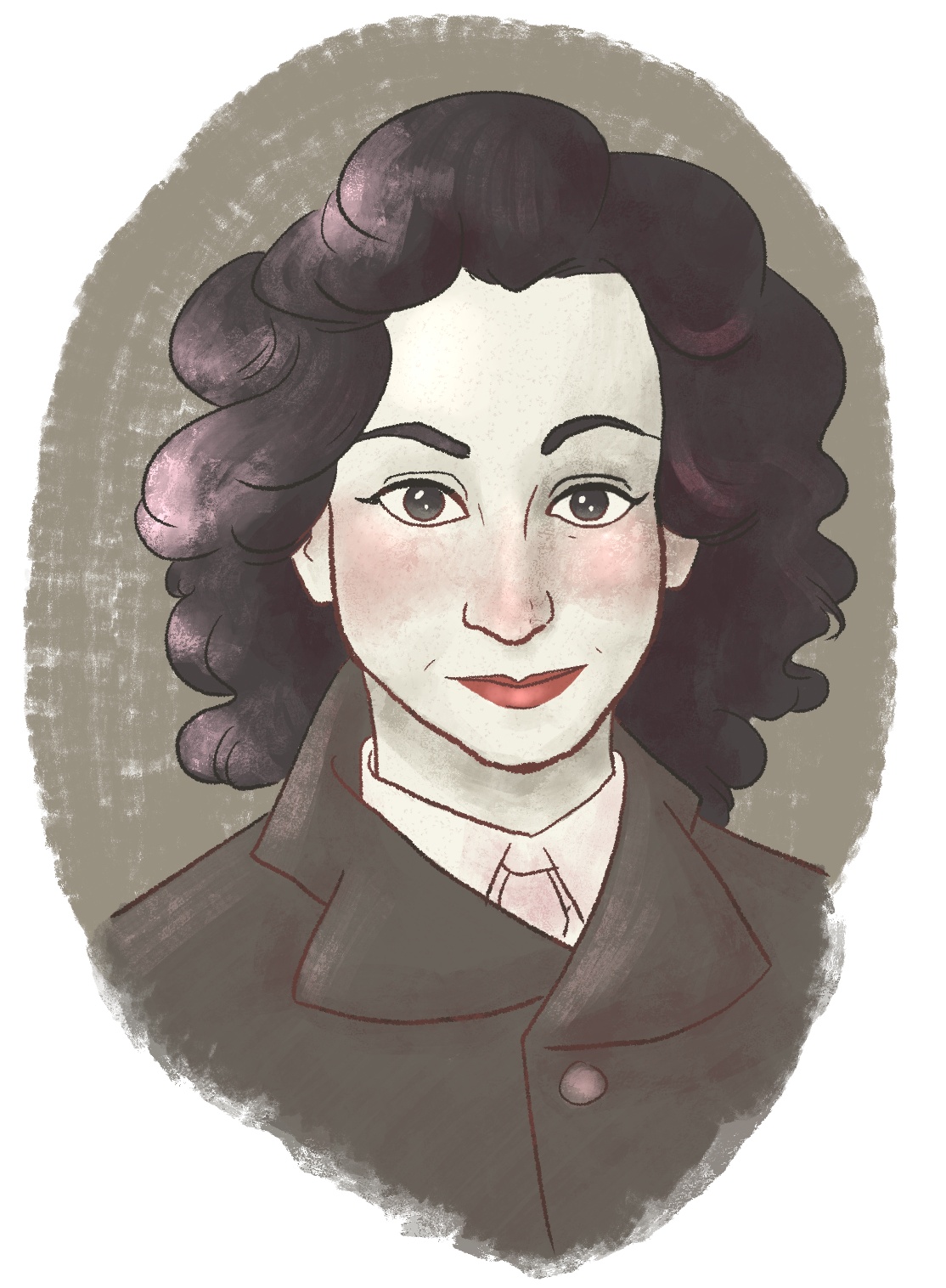 No job was too big or too small for Captain Nancy Wake. She and her teams attacked infrastructure to cripple Nazi movements wherever possible. They blew up bridges, ripped railroad tracks and assaulted German troop convoys. Wake personally killed spies and sentries.

Wake was going to keep her Maquis safe and secretive, no matter the cost. Perhaps the most notable incident involved an SS sentry whom Wake actually killed with her bare hands–a well-placed judo chop to the man’s throat sealed his fate.

At the war’s end, Nancy was laden with great medals and honors: the United States Medal of Freedom, the French Médaille de la Résistance and the British George Medal.  Perhaps most impressively, Wake also received the Croix de Guerre not once, not twice but three times over. Wake continued to receive similar honors throughout her life.

After years of grueling war and resistance, many would probably like to spend the rest of their days living the quiet life, not Wake.

For decades, she ran as a liberal candidate in several Australian elections.  While many relied on their war-hero reputations to gain offices throughout the 50s and 60s, Wake was never able to unseat the incumbent male officials that were always her opponents.

Tired of a world that didn’t see her strength and intelligence, Wake and her second husband, former RAF officer John Forward, retired to Port Macquarie in 1985. There she published her autobiography, The White Mouse. By all accounts, Wake and Forward enjoyed some quiet and comfort together until his death in 1997. The couple had been together for 40 years–again, as so often, Wake was alone.

Without work left to do and without a family to support her in her old age, Wake ended up selling her medals.

“There was no point in keeping them, I’ll probably go to hell and they’d melt anyway,” Wake said.

In 2001, Wake returned to London, taking residence at the Stafford Hotel in St. James’ Place. In 2003, she moved to a retirement home for ex-service members.

On a balmy Sunday evening in Aug. 2011, Wake died of a chest infection at Kingston Hospital, after 98 story-filled years of living. She didn’t have much family left to remember her, but the world wouldn’t soon forget. Books, movies, TV series and even portraits have memorialized Wake and her phenomenal life.

I find often, when discussing women’s contributions to the Allied war effort, people never hesitate to celebrate the factory workers that built guns and planes far from the front. Certainly, it is important to note and examine this mass movement of women into the public working sphere.

But you don’t often hear about the women in the fray. The women who risked everything to sneak through enemy lines.  The women who killed in the name of freedom. The women who bombed bridges and smuggled codes. These women matter just as much.

Women like Nancy Wake have always been a part of humanity’s story, but they have not always been given their space in the history books. It is time to see them as they deserve to be seen.

PreviousPrevious post: Opinion: The government should keep its hands off my godd*mn internet
NextNext post:Photo Feature: Brussels and Bruges