Flu season has arrived, and this year has been the deadliest since the 2014- 2015 season. The dominant strain this season is influenza A (H3N2). Symptoms include fever, coughing, sore throat, runny/stuffy nose, body aches, headache, chills and fatigue, diarrhea and vomiting.

According to the Centers for Disease Control and Prevention, the national death toll so far this year is 53. Missouri has had 50,000 flu cases so far this season, which makes it one of the states with the highest flu rate. The number of cases has quadrupled since last season. Adults over 65 and children under 5 have been hospitalized most. Older individuals are more susceptible to infection. Children are also highly susceptible because their immune systems are not fully developed. Flu season began 10 weeks ago and will last until March. 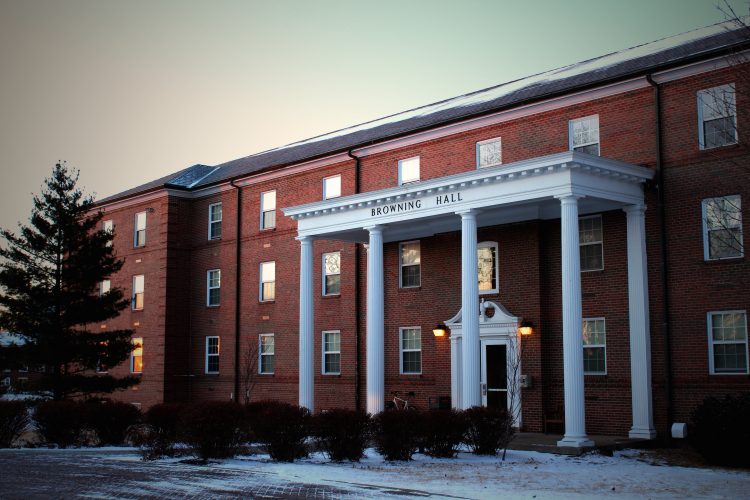 Jewell has developed a quarantine policy in order to reduce the likelihood of an outbreak. According to the policy, those who have tested positive for influenza will be asked to return home if they live within 60 miles. If they live farther than that, they will be asked to relocate temporarily to either the fourth or first floor of Browning. Food, water and Gatorade will be available in Browning for the quarantined students. The campus nurse practitioner will make one round each day to check on quarantined students in the designated area. Moreover, quarantined students will not be allowed to return to their usual residence halls, classes or campus activities until they are symptom-free for 24 hours without medication and their fever is gone. 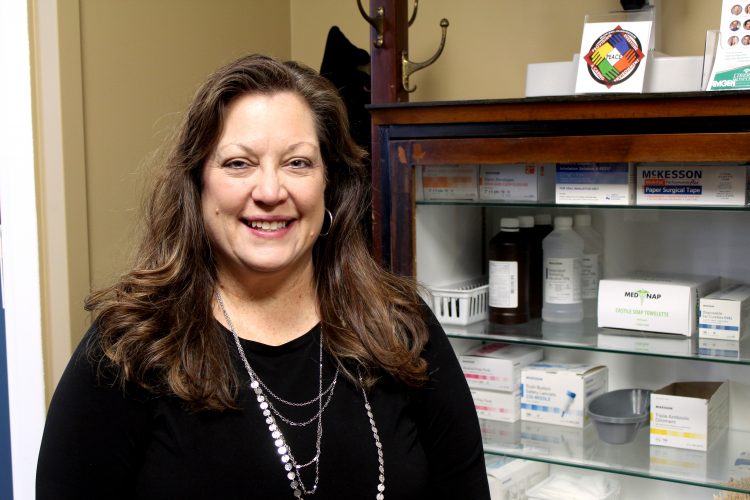 “We found in the past that people with the flu who live in the dorms could pass it to other people. We saw quite a big outbreak actually last February and in the past some students who lived close by went home but others stayed in their dorms and of course [the flu] is passed through coughing and air and so it puts other students in risk,” said Paula Brown, Jewell nurse practitioner. “Even people who are vaccinated can still get the flu. In no year has a flu vaccine been 100 percent effective. So we talked about doing it last year and the flu ran its course and we were not seeing a lot of cases so we didn’t implement it, but there was a couple of weeks in February last year when we had three dozen cases and a lot of it was in athletes. The athletes spend a lot of time together and are doing additional activities so they are tired and I think they are a little more susceptible because of that. So we [decided that putting] them in one place where I could just go and check on them and see if they are healing properly would keep the general population safer.”

So far, there have been four flu cases at Jewell. However, no student is currently quarantined since all of those diagnosed live within 60 miles of campus and could go home.

In order to avoid infection, the National Institutes of Health advises people to be vaccinated annually. It also advises infected people to stay home and avoid contact with others. Flu shots are offered at Jewell for a low fee.

Everyone is prone to infection no matter how healthy they are. However, effective prevention tips include using alcohol-based hand sanitizers, covering coughs and sneeze with disposable tissues, avoiding touching your eyes, nose or mouth, avoiding contact with sick people and avoiding sharing food and drinks.