On Feb. 17, William Jewell College Baseball will begin its season facing Christian Brothers University at 10:30 a.m. at home. The team is preparing for a competitive 2018 season. They ended their 2017 season with the record of 22-27. They are striving toward post-season play and winning a championship. Coach Mike Stockton believes, however, that team accomplishment is not found solely through play. He shared some of the team’s main commitments.

“What Jewell baseball prides itself on is the way that all the players commit to wanting to be a William Jewell baseball player. I can be demanding, and I see that they really buy into that and it’s not easy. I’m also proud that for 16 years our team GPA has been above a 3.0, and that no one on the baseball team has ever failed a drug test,” he said.

Stockton has high expectations for each player and wants them all to reach their potential. However, he believes that individual accomplishments come through team recognition.

“If you have a bad team you’re probably not going to get a whole lot of individual recognition. Some players have a larger role on the team but that doesn’t mean that every role isn’t important, and that’s what I’m trying to get these guys to understand,” he said. 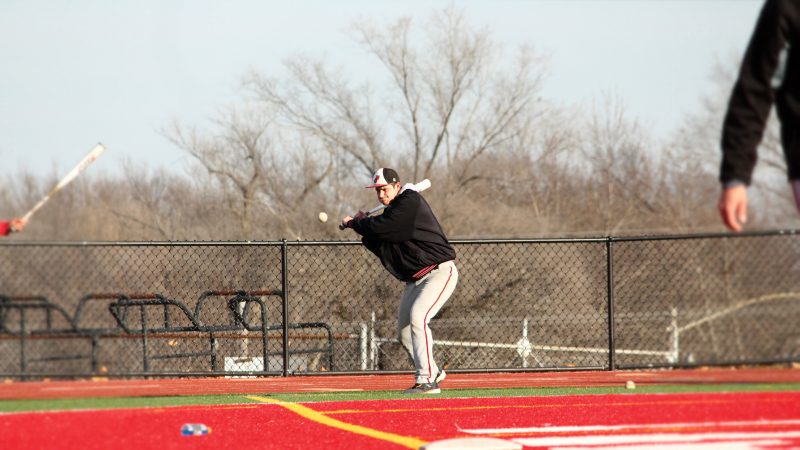 They will need a strong team dynamic to compete against conference rivals like Drury University (April. 21) and Quincy University (April. 28). There will also be competitive non-conference matchups like the University of Central Missouri (Feb. 28). Nick Gavin, junior accounting and economics major and catcher, shared what he is most excited for this season.

“I am excited for our pitching staff. We have a ton of guys that have put in a lot of work and I am excited to see each of them perform. Everyone of them has been committed since day one and they deserve everything that [they] will accomplish this season,” he said. 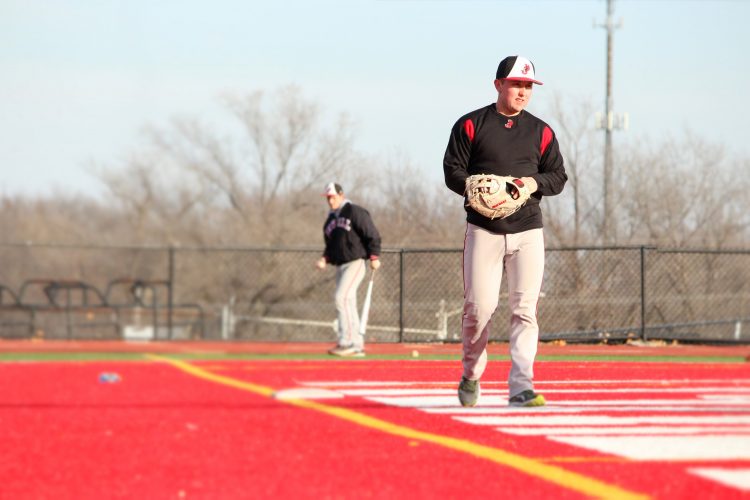 The season will continue through April and the end of May if the team makes it to post-season conference play where they will compete for a Championship title.

PreviousPrevious post: 2018 Winter Olympics: What to Watch in Pyeongchang
NextNext post:Ely soon again to be the place to “b-ely”