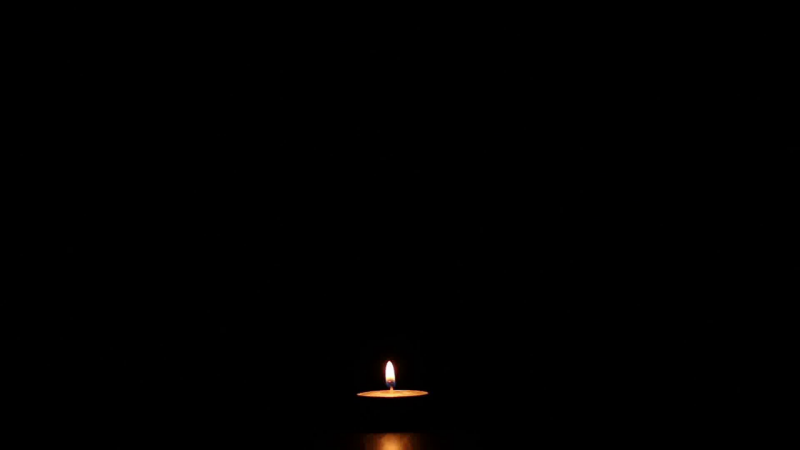 Candle in the dark.

There is a man in the White House who has made it his mission to infect as many people as possible with hate. There is a man in the Supreme Court who is there to strip away some of the most important advancements we as a country have made in recent history. There are people who are supposed to be protecting those who can’t protect themselves and instead have become the biggest threat to their safety. There are people in your city, in your neighborhood, maybe even in your home who think: this is right and this is good.

It’s hard to stand on the precipice of history and know it isn’t going to be the kind of thing the textbooks will applaud. It’s tiring to care deeply about so much all the time. It’s frustrating to pour energy and effort and time into trying to stop bad things from happening only for it to seem, in the end, not to matter. Does it matter? Should we keep trying?

I grew up in Christian schools in three different states, the same message year after year in each one, echoed in every church sermon on Sundays. People are bad. People are cruel and evil, and it is human nature to sin and hurt each other and destroy. It took 21 years before someone finally said otherwise – not a pastor, not a Bible teacher, but a student like me, pointing out that God looked at humankind after creating us and said, “It is very good,” and there is no record of the Almighty ever changing Their mind about this.

People are cruel. People are out to get you, to take advantage of you. I learned by watching the adults in my life that you should only help people you trust and you should only trust very few. The rest are only going to waste the care you spend on them. I learned that people who ask for help just aren’t trying hard enough, are lazy, are weak of character. I learned that while it’s nice I want to help people who ask for it, I’m smart enough to know better. Don’t I know I’m being scammed out of my kindness?

Kindness is a choice. It’s a difficult choice, sometimes, and it’s true you get nothing from throwing away someone else’s trash, or leaving a nice comment on something that someone worked hard on, or nudging a worm back into the dirt after it rains, but what do you get if you don’t? The satisfaction of knowing you had the power to shine a little light where it was needed and didn’t?

Why do we think it is smart to be selfish?

Now more than ever we need to be kind to each other. Enough people in positions of power are wielding hurt with both hands – we don’t need to help tear each other down for them. Buying someone lunch or sitting with them when they’re distressed isn’t going to fix what’s wrong with the whole world, but it matters to that person. It will matter when you’re standing somewhere years ahead looking back so you can say, “I tried. I did something.” Something small is better than nothing at all.

Does it matter? Should we keep trying?

If it matters enough that politicians want you to stop, yes. Yes.

Be kind, if only to spite the people who refuse to do it themselves. Be kind. It’s in your power to be. Things are bleak here where we stand at the edge of history, things are so, so dark, but the more candles we light – no matter how small – the less dark it will be.