First-year business administration major and staff photographer Cassie Hayes experiments with lights and lines in these scenes from Kansas City. 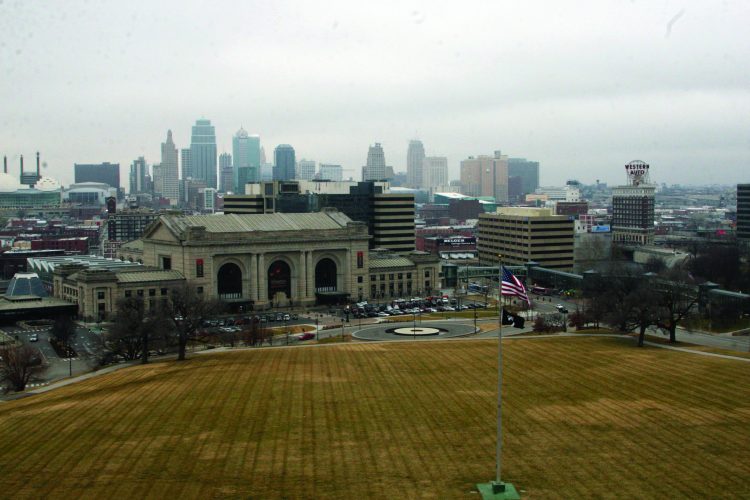 A view of downtown Kansas City as seen from the World War 1 memorial, located at Memorial Drive. 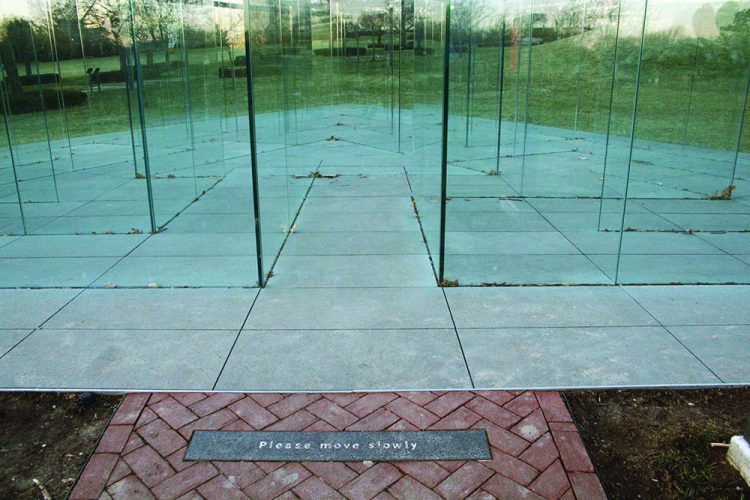 Robert Morris’ ‘Glass Labyrinth’ sits outside the Nelson-Atkins Museum of Art. Morris’ glass maze was opened in May 2014 and has attracted many visitors. 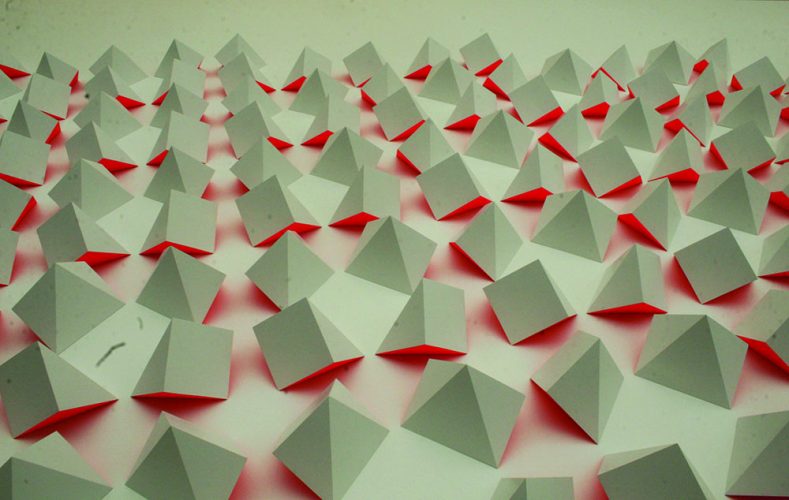 Luis Tomasello’s ‘Chromoplastic Mural’ is attached to a wall of the Bloch Building in the Nelson-Atkins Museum of Art. Tomasello painted the underside of the cubes a fluorescent orange to reflect off the white wall. 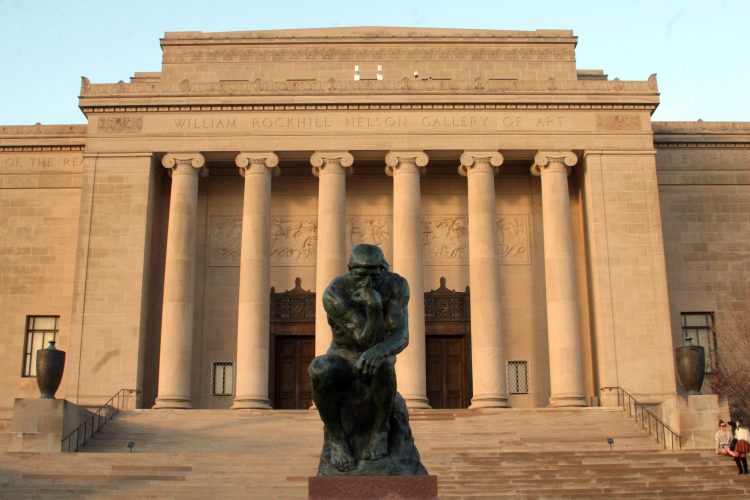 The Nelson-Atkins Museum of Art, nationally recognized for its extensive and ever-changing art collection, is located along Oak Street, near the Country Club Plaza.

A piano, painted by local artist Charlie Podrebarac, sits in a gallery inside Union Station. Podrebarac has painted several major landmarks on and under the lid of the piano, with a mirror reflecting the images for viewing. 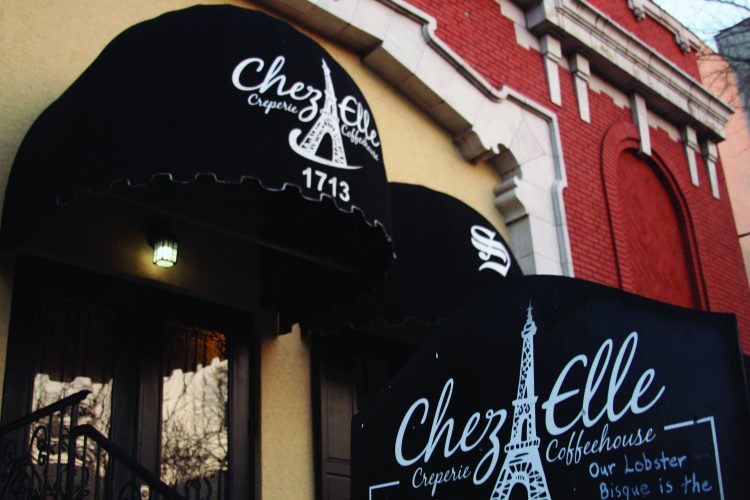 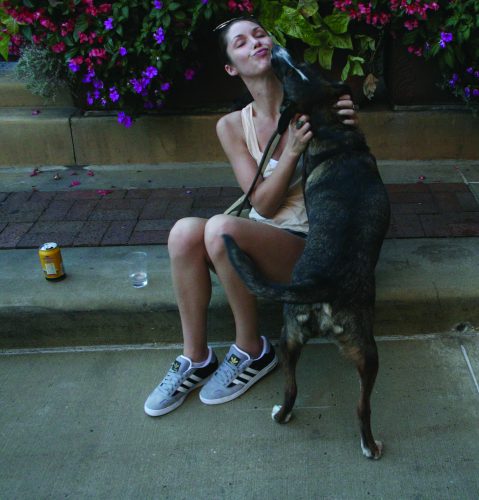 A woman stops to rest with her dog on the side of a street during the Plaza Art Fair on Sept. 26. The Art Fair is an annual event held at the end of September.