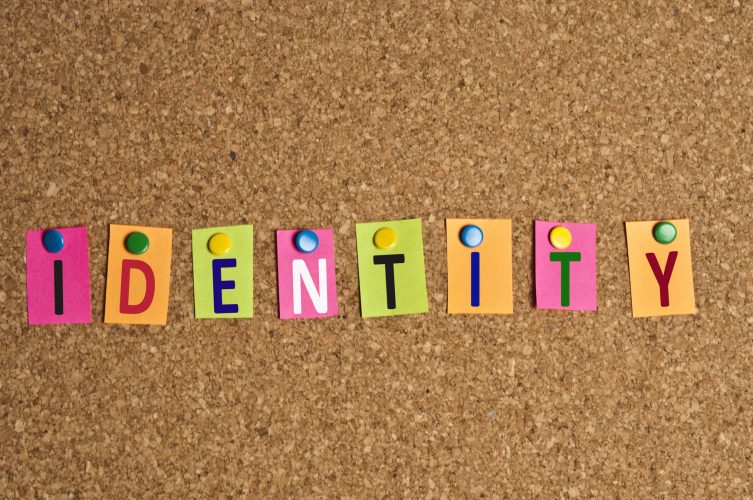 This article has gone through several drafts. Even now, I do not know how best to articulate my feelings towards the ever-present exhaustion I feel, regardless of whether I am on break or in the middle of the school week.

It’s not like I’m against breaks – far from it – and it’s not like my breaks are full of suffering. They aren’t. In fact, my family feels healthier and happier than it ever has, and I’m confident that we will continue growing in that direction.

But there’s a point where breaks and semesters blur together in types of exhaustion, where, for students, academic obligation is ever-present. If you have time to yourself, you have time to work.

In this day and age, studying – or working – doesn’t exist separately from our private time. Work-spaces and private-spaces blur together, largely due to technological advances.

This, added to the current academic dialogue surrounding what it means to be a good and successful student, does not bode well for a healthy balance between growing as a student and growing as a person.

This is a struggle many students face. Mine is no different on a general level–I feel that my intelligence is measure by how much content I can produce, rather than the quality of my work or intellectual growth. Even though I know to work past how I judge my own intellectual worth, I stumble more frequently than I’d like.

It is still extremely difficult to balance health and study, even though I love both.

Frankly, as an Oxbridge student, the dialogue regarding preparation for the comprehensive exams for the end of senior year was misrepresented, and for me, this added to the stress of being the best and smartest student.

By smartest, I do not mean I actively competed with others. Ultimately, I focus more on how much better I want to be for myself than what I have currently achieved. Comparing myself with other students, however, is something I also struggle with.

It was strongly implied, while I was an incoming undergraduate freshman, that I had to memorize all of the literature on an extensive list that was longer than ten pages. I was told the work began as soon as possible.

I was told that this was an ongoing preparation I had to do alongside my normal coursework, alongside tutorials.

Every spare second, I felt the pressure to read the assigned texts. From the beginning of my college experience, I believed that no moment was my own, both from this information and other harmful student stereotypes and professor directives.

If I had my laptop, if I had internet access, if I had the necessary textbooks – I was making a dangerous mistake in spending my time on myself instead.

And, if I was good and smart enough to make the program, I told myself that I was a failure for not being able to follow a simple directive: to read more texts.

I found out this year that my anxiety regarding preparation, though valid, was not necessary.

Full disclosure, I could have possibly discovered this earlier, had I not had serious anxiety. The professors I adore were, and are, not people I would want to let down, and as much as I felt the pressure to begin intense study outside tutorials from the get-go, I was not able to live up to my own expectations.

This specific instance of misinformation, supported by a few student voices, is obviously not the only way the constant academic pressure infiltrates a student’s private time.

Quite frankly, a lot of the pressure is pressure I have put on myself. Of course, there are always outside influences, but ultimately, I wanted to live up to unrealistic standards.

As I have said, last year and this year have resulted in tremendous growth for me.

I wasn’t sure what I wanted this article to be as I studied during Thanksgiving break. Between starting a new medication that didn’t work out, seeing relatives, working on papers while traveling first to my home state, then another, I returned to campus exhausted. This was also partly due to the snowstorm taking away a day of rest, of course.

It’s not terribly uncommon to feel as though breaks are not restful enough. Often, merely returning to William Jewell College has me exhausted in and of itself, as though the pressures of being a productive student are amplified as soon as I reenter campus.

This resulted in copious amounts of sleep and an accidental return into old habits.

On a day I had off, I left my bed restless. Both my roommate and I had no immediate work to do, and I voiced my distress. Shouldn’t I be working ahead on something? There is always something that can be done, even if nothing is due the immediate day.

My roommate looked at me and told me that I could just rest, that there wasn’t a reason why I should throw myself back into my work, and I realized that for all of the progress I have made, for all of the things I willfully think to myself, for myself, I have a long way to go before the sentiments sink in.

I realized, then, just how much work I have left. How much I must struggle against myself as I shift away from harmful internalized dialogues, and how much I will continue to struggle against sentiments that will not be altered, despite how unhealthy they are.

It’s the week after returning from Thanksgiving break and a week before finals, which will culminate in my return to Oklahoma. Despite these breaks, I feel exhausted. Despite these being breaks, I know that I will feel the pressure to allocate my time wisely.

Of course, part of this is just common sense and basic preparation for the future. Some of this is also a desperate attempt on my part to exert control over something I do not have power over–the perception of myself as a student, the perception of how successful I am.

I am, after all, an honors student. I am good at writing and good at my tutorial work. Yet I find myself desperate for other people’s reassurance – other perspectives that do not take into full consideration that I do not work 24/7 – that I flitter between working and not working like an angry moth around a lamp.

I stand by my joy of self-discovery and self-improvement, however, part of me is aghast at how much more work I need to do to relate more positively to my workload.

I let myself believe that merely starting a positive internal dialogue fixed more than it did. Even though I am surrounded by subjects I enjoy, subjects I even adore, and future prospects that have me genuinely overwhelmed with joy and peace, there is still much I have not done for myself that I must implement.

I’m not sure what that will look like, but I am open to exploring new healthy actions to do this upcoming break.